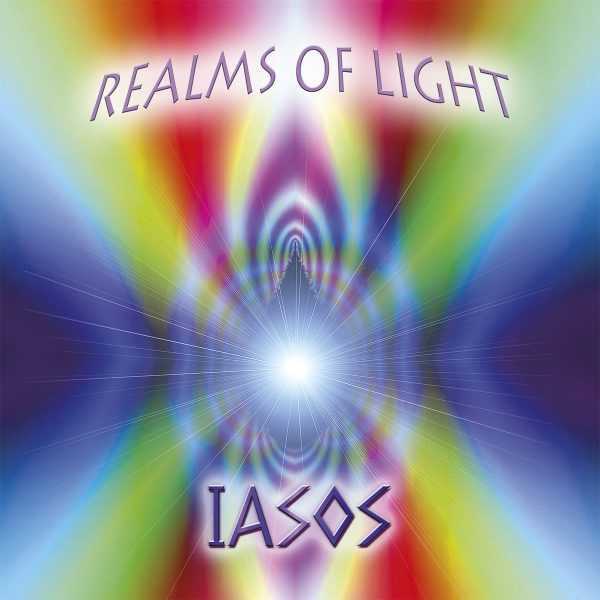 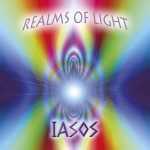 * In 2001 after a decade of a break, new age and ambient music pioneer Iasos returned with a new heavenly channeling album.
* Taken from Original Tapes and mastered by Iasos himself.
* First time on CD and VINYL.
* Fans of Peter Davison, Popol Vuh, Brian Eno, Robert Fripp, Steven Halpern, Pauline Anna Strom, Steven Halpern, Laraaji, Inoyama Land, Michael Stearns’ early works.
* One of the closest synaesthetic analogues we’ve heard to a DMT experience
* Ultimate collector’s item for those who deeply in Ambient Music history.
* Available on limited CD and VINYL with original artworks from 2001.

After a decade of a break, in 2001 Iasos returned with a new, first in a new millennium, album – “Realms of Light”. Here you will hear 8 masterpieces of heavenly music that takes you to other-worldly realms just filled with Love and Light. This album continues where “Elixir” 1983 left off! Journey into heavenly celestial realms with a master of inter-dimensional music. Ecstatic planes of existence filled with love, light, color, fragrance, and sacredness. Unearthly sparkling beauty.

There are a few guest musicians who beautify the album: Joie Favier from Cybervixen, legendary violinist Steven Kindler who was one of the forerunners in playing multi-string electric violin, and another new-age music legend Sophia Roberts.

To summarize, this album is intensely full of heavenly feelings that will make your heart glow.

“Ever since Iasos first started releasing his music in the mid-seventies, he has been at the forefront of the New Age/Electronic/Ambient music movement, but also somewhat beyond the boundaries of any musical category. With his most recent album Realms Of Light, he travels further into the kind of musical landscape that is so much his own. It is difficult to describe the music on Realms Of Light, because it is so different from anything else on the contemporary music scene. While this music is beautiful, transcendent, luminous, daring, experimental and challenging, such words fall short of describing the actual listening experience.
Iasos suggests that listening to his music with closed eyes, using headphones while focusing actively on the music can induce a 3-dimensional kind of hologram in one’s mind. He might not bee too far off the mark, because this music undoubtedly has an expansive and visual feel to it, and with its incredible richness and multi-dimensional qualities, it certainly deserves one’s total attention. Iasos claims that his music is channeled from a non-physical being called Vista, which could explain some of its “otherworldly” character. Regardless of its origin, Realms Of Light is a unique and fascinating kaleidoscope of musical invention and expression.
While this music won’t appeal to everyone, anyone with an open mind, who is willing to accept Iasos’s invitation to a musical journey out of the ordinary, might be rewarded with the kind of experience that could be called mind-blowing. Realms Of Light has the potential to affect the listener’s consciousness in a very profound way, and holds out great promise for further positive developments of contemporary music.” – Pathik Strand

1. Rapture Of The Hear
2. Waltz Of The Swaying Hearts
3. The Angels Of Purity
4. The Fountain Of Creation
5. The Temples Of Olympus At Dawn
6. The Diamond-Heart Center Of Creation
7. Spring Temple Forest
8. The Gates Of Opal