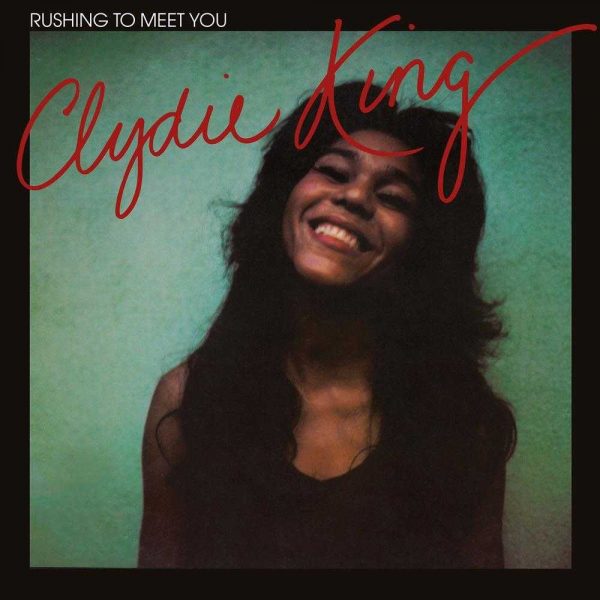 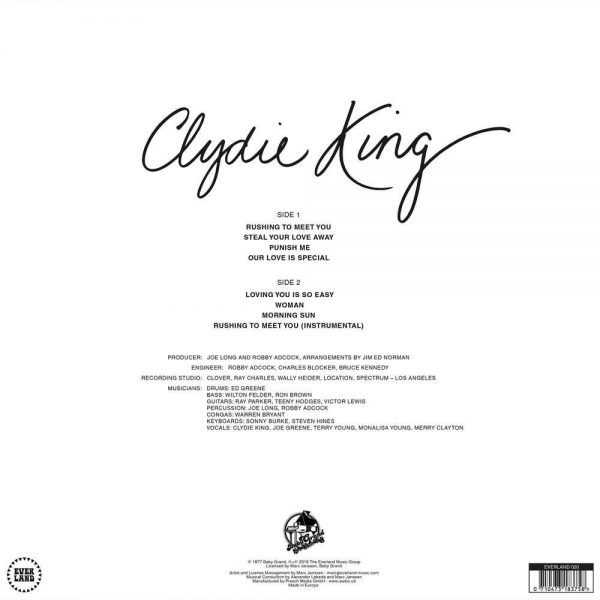 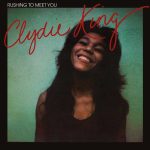 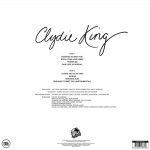 Clydie King – Steal Your Love Away / Rushing To Meet You

* Hot blooded soulful discofunk with an original twist that will make fans of the greatest like Donna Summer or Gloria Gaynor go nuts.
* A monument for the great late singer Clydie King and her definite musical statement
* First official rerelease of this long lost funk / soul / disco classic from 1977
* Fully licensed
* Both versions of the original album included in this rerelease
* Remastered audio
* LP housed in a superheavy 430g art carton cover
* CD housed in a beautiful digipak
* Ultimate collectors item for fans of the 70s funk / soul / disco underground

SHORT: This is certainly one of the best produced and arranged records of the 1970s soul funk era with a whiff of a disco flavor and some of the greatest songs that were ever written in this genre. But this is also one of the least known and best hidden jewels waiting to be discovered by the legions of fans loving mid to late 70s soul queens such as Donna Summer, Diana Ross, Gloria Gaynor or the mighty Supremes. Reissued in the two original versions on Everland Music. A must have!

DETAILS: Clydie King originally released a couple of solo singles from her early teens in the late 50s onward before she worked as one of these many more or less nameless session musicians providing backing vocals for many releases of which a few went to eternal fame such as “Sweet home Alabama” by LYNYRD SKYNYRD or the “Exile on Mainstreet” album by the ROLLING STONES. Along with this supposedly fairly well paid session work also for Linda Ronstadt, Diana Ross, Supremes or Ray Charles, with whom she already cooperated as member of the Raelettes, she was able to record a few albums worth of her own material in the 70s. “Rushing to meet you” was first released in 1976 and got a second release under the title “Steal our love away” with a different cover and song order in 1977, the first version on Tiger Lily Records, the second one on Baby Grand Records. We can tell that the original Baby Grand version in good shape fetches prices up to 450 US$ these days in splendid shape and one could get the idea the first issue on Tiger Lily Records might be even more scarce and therefore expensive when it turns up. Everland Music now brings us relief with a beautiful reissue in both original layouts. So much for a cool reissue but who will go wild for this record’ Well, fans of slick, well crafted 1970s soul and funk music with pop flavor, who love memorable songs and a steaming performance that either gets you rocking and rolling within the walls of your home more like a mad dog rather than an Englishman ” pun intended as Clydie King performed with the ensemble that accompanied Joe Cocker on the tour in support of his “Mad dogs and Englishmen” album ” or sitting back to let the music pour into your soul. These tunes really go with the hot stuff of their time but have enough depth, edges and landmark moments to stand out from the faceless masses. Made for eternity but lost in the mists of time, a fate that many of the greatest records met since the invention of vinyl albums. But I digress. Some tunes are up paced and powerful, some have a rather mellow atmosphere with haunting melodies, all of them though showcase the extraordinary voice of Clydie King, who would not need to hide behind the soul and disco legends such as Diana Ross, Gloria Gaynor, Donna Summer or Linda Ronstadt, to throw in a white 70s pop great as comparison. But who dares to compare Clydie King to all these ladies’ It would not even scratch the surface concerning style and expression of Clydie King, it would not let you know a tiny percentage of her talent and magic. As with many rock albums that disappeared quicker than they had been issued, these 12″ of soul give most popular mainstream releases of their era a run for the money. The whole piece of art will please the listener due to its vibrant production, which makes the music feel like being played by a band plus string and brass sections right now in this moment with Clydie King’s intense crooning topping it as the icing on the cake. This album will definitely ask for repeated listens, for the fan of 70s soul funk music will get addicted to these everlasting songs within the wink of an eye. I love to use the term “lush” to describe the way the music on such albums in the late 70s was arranged by the producers but this is a level only the greatest men behind the recording desks were able to achieve. There is no favorite track here for me, since all of the songs give me goosebumps. This is music that shows fire, passion and dedication, despite having commercial potential of the highest level. If this is your style, go no further. You have found what you always wanted to bring musical joy to your home.