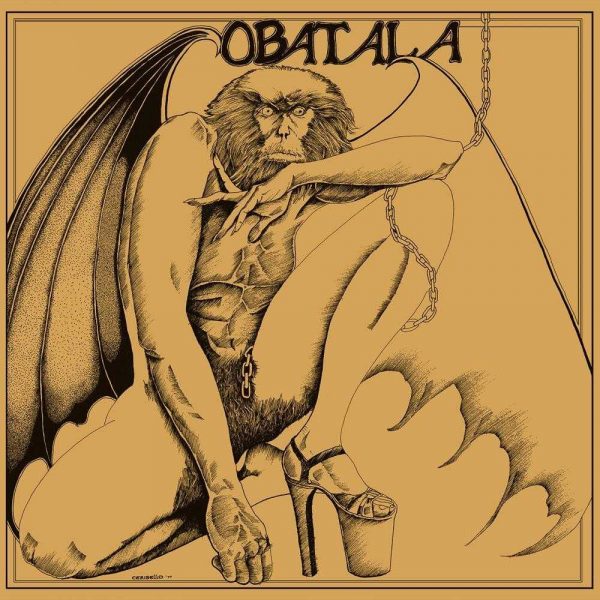 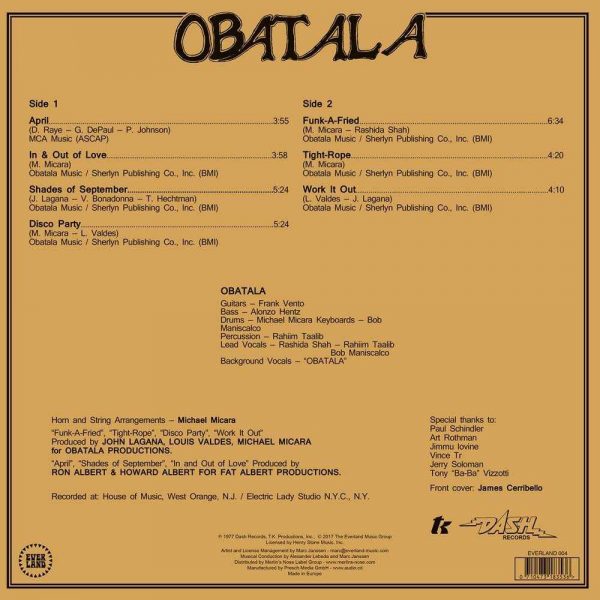 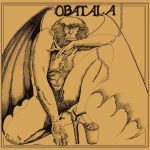 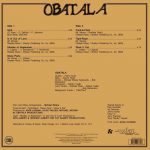 This well produced strong disco funk album is a hidden gem. The original is on many wants lists and rarely turns up. Heady disco funk from the glory days of the Miami soul scene in the 70’s. This smoking album by the group Obatala is tight in a good way. Core funk energy mixed with some added strings and horns. A mode that’s funky club, but never straight disco at all. Titles include “April”, “Shades Of September”, “Disco Party”, “Funk-A-Fried”, “Tight Rope”, and “Work It Out”. A killer set throughout!