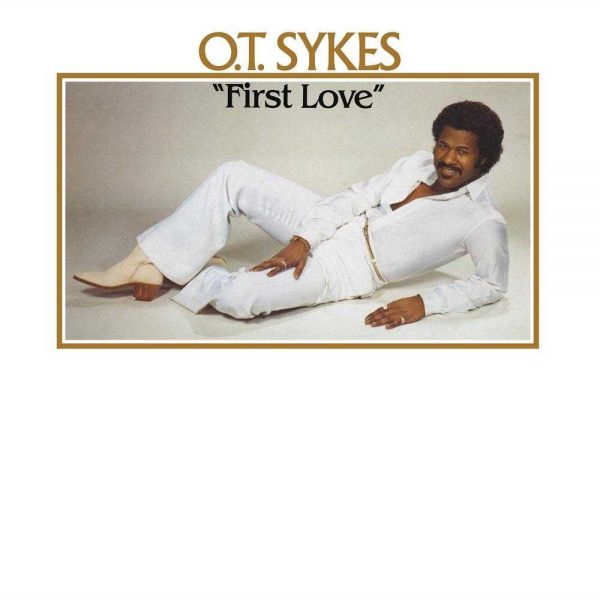 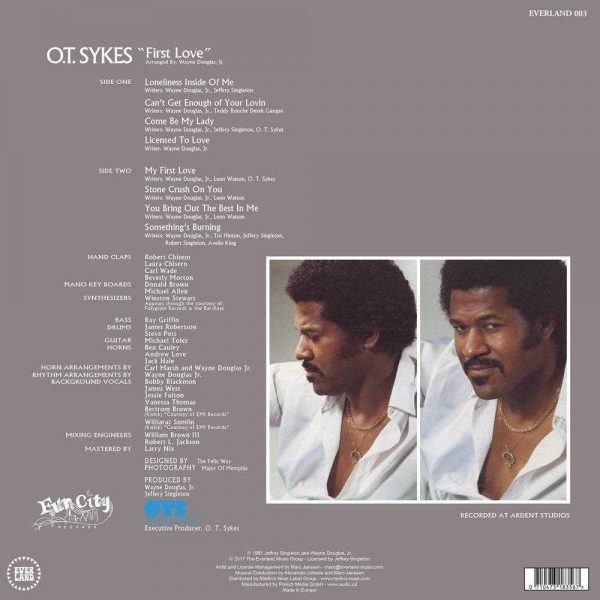 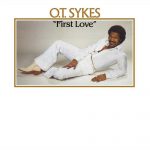 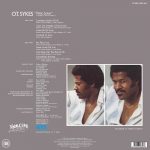 Mr. O.T. Sykes is often and fondly called ‘The Singing Dentist’ but it’s far from a joke. Dr. Sykes, who till this day never gave up his day job, chooses to do only top quality music. He will not sell out to an already overcrowded pop-market as this extremely well respected and very soulful LP from 1981 so eloquently proves. Within an international circle of connoisseurs O.T.Sykes ranks among the very best of soul singers. This is true soul music to the max and is written, played and produced by Jeffrey Singleton (The Frat / Frat Band / Autofrat) and Mr. Sykes himself, plus the cream of the rich music scene in Memphis, TN. Original copies are now really hard to come by so this long overdue and most carefully prepared reissue is more than welcome.