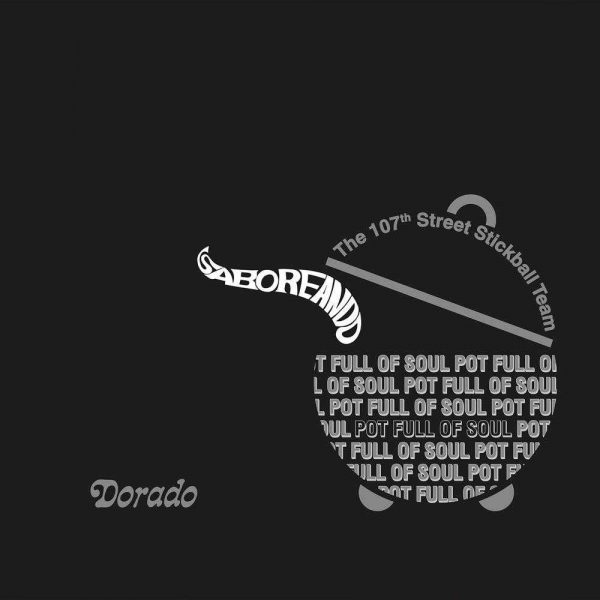 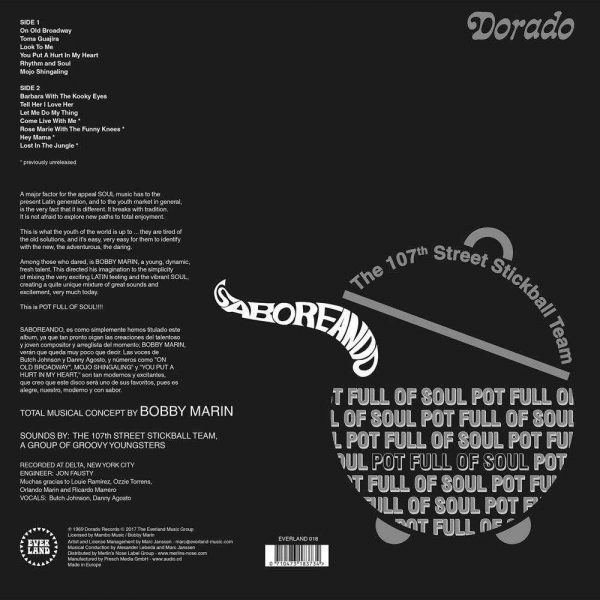 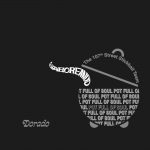 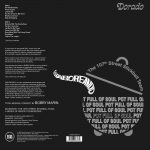 This is a band project from the late 1960s with a very young Bobby Marin, a leading figure in the invention of BOOGALOO music, a cocktail of Latin music, Rhythm & Blues, Soul and Rock’n’Roll oft he day clearly geared towards the western pop music that made the top of the charts. As he grew up on 107th Street in Harlem / NYC he and his mates played a game called Stickball during the day which is a street variation of baseball originating from the New York area while at night he rehearsed with a doo wop ensemble named THE LATIN CHORDS and others from his team got together in a percussion group in buildings on the opposite site of the street. It was no miracle that both groups soon merged into one act that became the 107TH STREET STICKBALL TEAM producing this sole LP in 1969 with a 7″ decoupled probably upfront that featured the two album tracks “On old Broadway” and “Mojo shingaling”. Well shaped originals of the full length vinyl go for 200,00 USD now as a mono pressing, while even those which fetch lower prices never fall beyond 100,00 USD. Therefore this reissue on Everland Records suits us fans of outstanding 1960s music fairly well with even four bonus tracks added that band leader Marin unearthed from his personal vaults. This is clearly a typical album in the field of BOOGALOO music of the later 1960s. Western popular music such as beat with British roots, American soul music with lush arrangements and orchestration and the well known elements of bossa nova, salsa, cha cha cha and merengue team up in an exciting sound that gave us some very intense albums during the short span of it’s real popularity in between 1966 and 1969 around NYC but also far out in the latin world. The anthems of one’s life in the Bronx or in Harlem given by the likes of Tito Puente could be felt pouring out of the relaxed, yet intensely pulsating rhythms from drums and percussion on this record while the melodic constructions on top of this groundwork were either soul inspired such as with the hauntingly dreamy opener “On old broadway” with a great pop appeal and beautiful horn section and vocal arrangements, had a bluesy approach such as the ballad “Look to me” in three ” quarter time at first but adopting a latin melody and cha cha cha beat towards the end of the song or showed a 1960s pop beat affinity with the vocal melodies on top of a bed of ever grooving mid paced salsa rhythms with powerful horns accompanying the basic structures as you can hear it in the two minute shorty you put a hurt in my heart. But this was only one side oft he coin. There were even more traditional latin songs to be found here which were even sung in Spanish. “Toma Guajira” could easily be an evergreen on the dancefloor in every bar in Havanna. The mixture was breathtaking for you did not get away from dancing and twirling to the enthralling rhythms upon which sometimes the instruments could take a frantic path such as the organs or the saxophone in the soul inspired instrumental “Barbara with the kooky eyes”, which has this typical late 60s atmosphere. Wherever you put the needle in the groove the music will grab you by the heart and legs. The four bonus tracks fit well with the original album and if you would not know they were added only for this reissue you would never realize they would have stayed unreleased for about 50 years. “Come live with me” is a hot blooded latin groover with a late 50s soul and doo wop feel merged with cumbia and salsa elements. The melodies drag you straight into the clubs of Cuba’s capital. “Rosemary with the funny knees” is rather modern soul pop and Northern soul of the day in which more of these Cuban aspects appear for a moment but with the late 60s sound prevailing. It feels like the band drifts from one one world into the other and back without losing a beat. “Hey mama” is a cross of 60s doo wop vocal music and Latin sounds that makes up a prototypical boogaloo style dance floor sweeper. “Lost in the jungle” adds some 1950s exotica elements to the haunting 60s pop with latin rhythm groundwork and once more frantic performances from the horns and the singers make it an instant classic. I could go on raving about this album but instead I recommend to buy a copy of the reissue and get the full boogaloo experience. If I should limit myself to only one record from this style it would certainly be this.