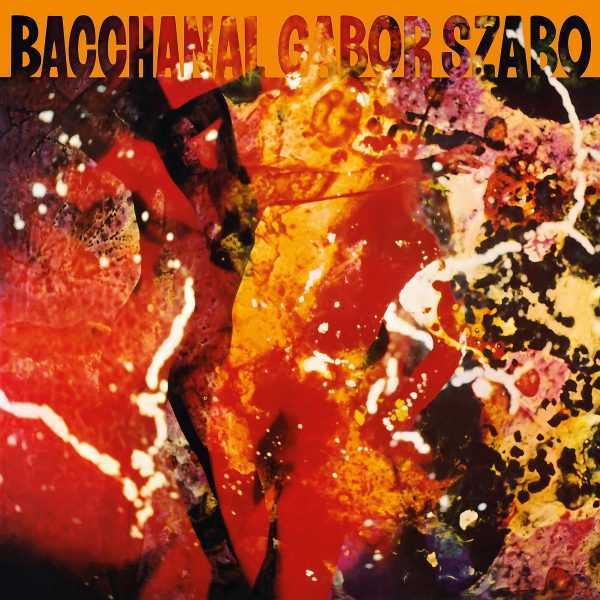 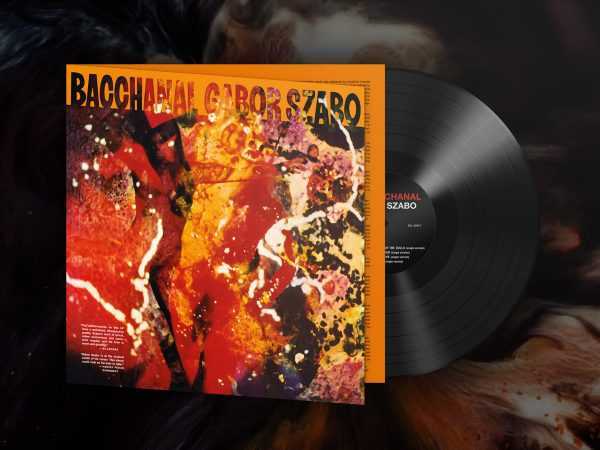 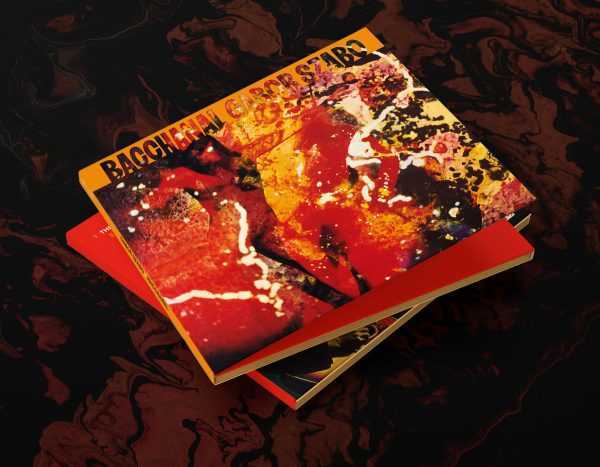 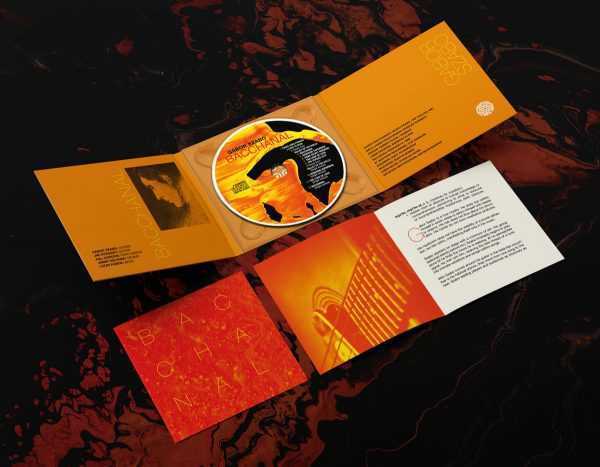 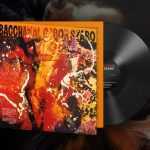 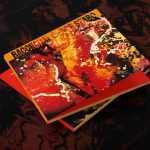 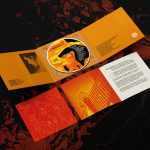 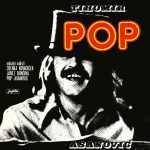 Second Edition with NEW MASTER by Jessica Thompson out in spring 2022!

“The performances on this LP have a restrained, introspective quality. Szabo’s work is lyrical, rather economical, and somewhat angular, and his tone is warm and glowing.” – Harvey Pekar, DownBeat

“Gabor Szabo is at the musical zenith of his career. This album could rank as his best to date.” – Billboard

“But for sheer lyrical beauty, few players are in Szabo’s class. His startling use of dissonance is a delight, too, and time and again he will alter a final phrase just slightly, totally reorienting a familiar tune.” – Alan Heineman, DownBeat

“This is definitely one of my ‘go to’ Gabor albums.” Mike Stax, Ugly Things

“Gabor Szabo’s Bacchanal documents one of the earliest and finest examples of what was then known as “jazz-rock.” Years… more
credits
releases March 24, 2021