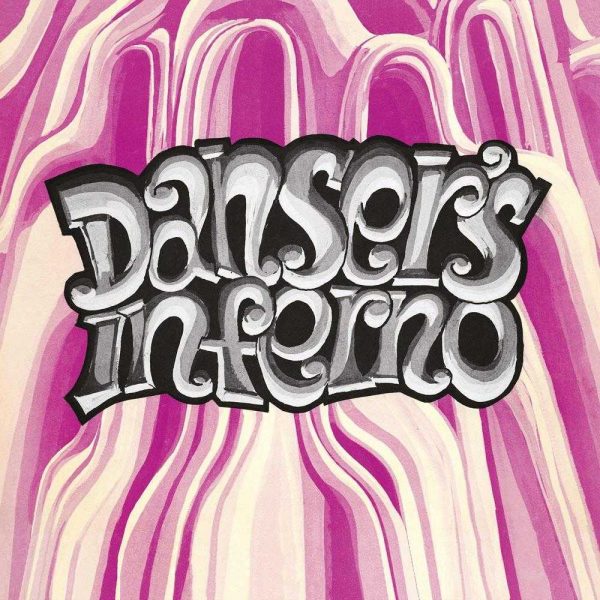 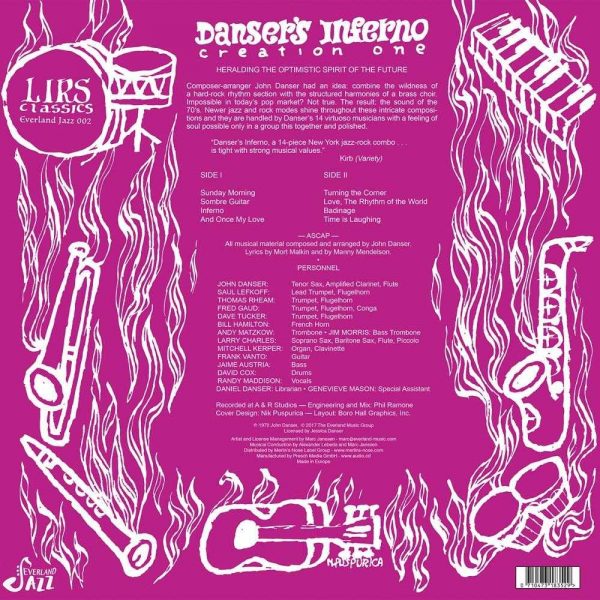 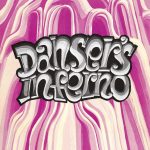 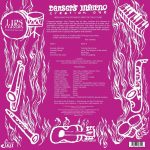 Creation One is a stunning eight track, jam packed album, so elusive but full of pure joy! Invigorating, stimulating, delightful, a treasure of rhythms grooves and breaks! ‘Sombre Guitar’ is the favourite to many, especially DJs! In the 1970’s, composer and multi-instrumentalist John Danser formed Danser’s Inferno, a funky Jazz-Rock-Fusion band, an ensemble of 14 very talented musicians. At age 14 John Danser emigrated from London and established himself in New York City where he earned a master’s degree in music at the Manhattan school of music. In his early years, Danser played in classical as well as jazz gigs, simultaneously arranging and composing. He later went on to have an extensive musical career and at one point served as a bandleader at Concord hotel, during the Borscht Belt era, where he played for Sammy Davis jr., Milton Berle, Bob Hope and Judy Garland.