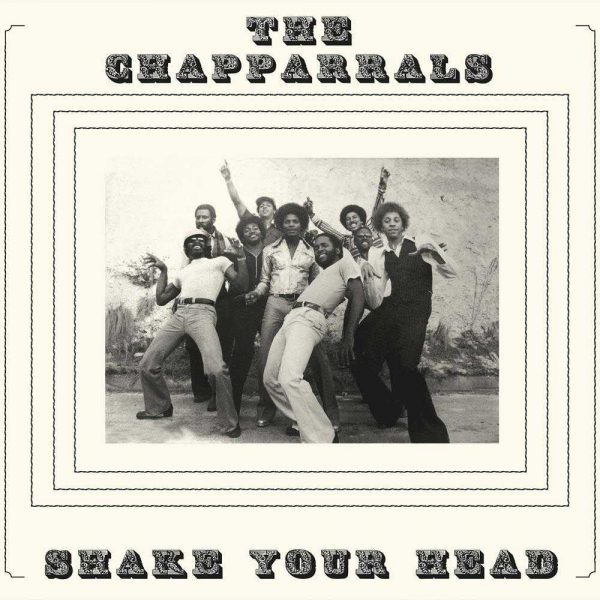 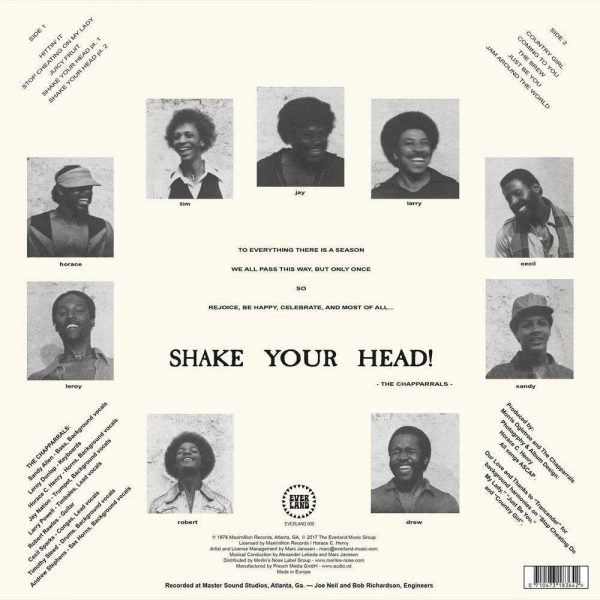 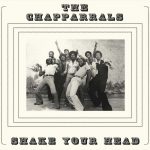 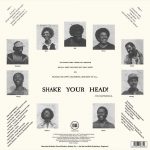 The Chapparrals – Shake Your Head

Originally released in 1978, it’s the only known album by this super hot Atlanta, Georgia band. The Chapparrals were known for wild onstage antics, deep funky sounds and for taking no prisoners when they opened for any of the numerous recording acts they had the pleasure of working with back in the ’70s. These guys are a perfect summation of popular funk groove as their album is a blistering blend of bassy rhythms and tight instrumentation. It also includes mighty sweet keyboards that sneak wonderfully alongside the guitar and horns, sometimes with wild moogy touches that are almost P-Funk. They performed with notables like The Commodores, The Isley Brothers, Sly & The Family Stone, Marvin Gaye, Graham Central Station, Kool & The Gang, Parliamant/Funkadelic and many others. This great album is a compilation of hot, stingy tunes with horns, smooth ballads with strings, featuring both fast and slow funky songs with heavy rhythmic passages. A surefire holy grail funk and soul LP!