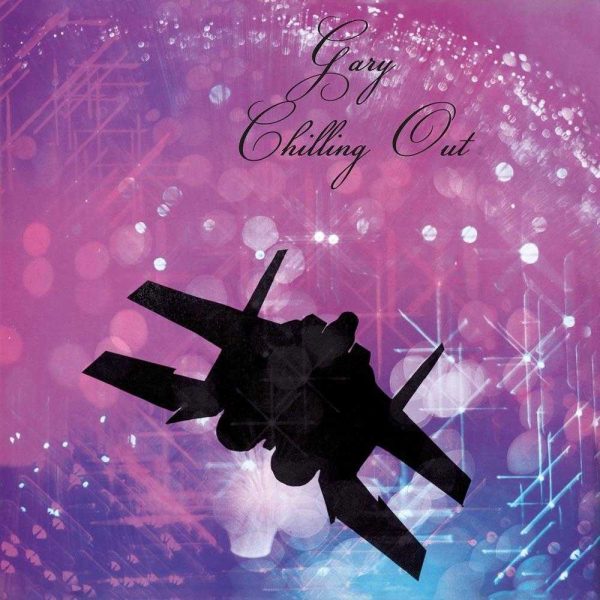 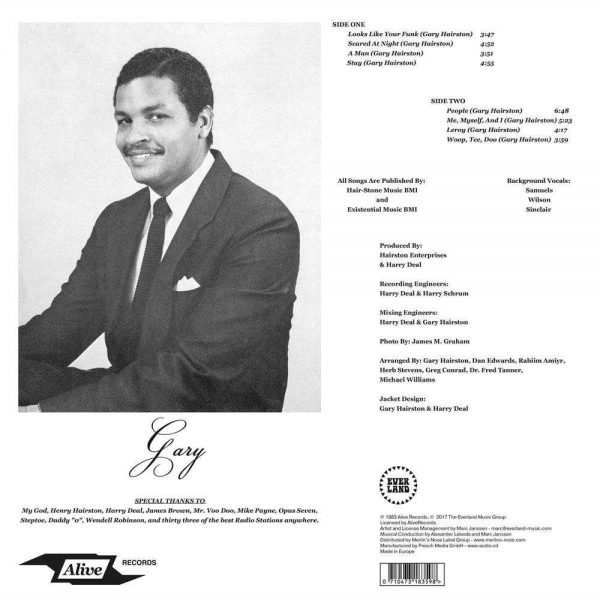 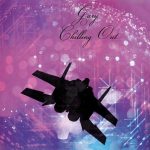 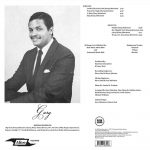 * Funk and boogie, rock and soul flow gently into another on this album
* A must have for fans of Chicago, Hot Chocolate, Curtis Mayfield, Funkadelic
* First pressings fetch insane prices among collectors if they ever turn up
* A legendary yet long lost sacred gem for late 70s and early 80s funk
* Packed to the last groove with irresistible anthems
* Skilled songwriting results in an utterly catchy album
* Excellent sound and performance by high class professional musicians
* First ever official rerelease
* Fully licensed
* Remastered audio
* LP housed in a superheavy 430g art carton cover
* CD is housed in a beautiful digipak
* Ultimate collectors item for fans of the late 70s and early 80s black music

In his late teens Rev. Gary Hairston wasn’t only serving the Lord, he was also a member of funk outfit OPUS 7, that recorded the great album “Thoughts” in 1979. Although it was distributed nationwide, the group album was not very successful. In 1983 the Winston-Salem, NC native Gary Hairston delivered the now mega rare album “Chilling Out”, his debut solo-album under the moniker GARY. It was recorded under the auspices of legendary musician/producer Harry Deal at his Galaxie III studios. Now the album is a well sought after electro, funk and boogie classic, and EVERLAND is proud to present the very first and official reissue of this previously almost unobtainable private press nugget.