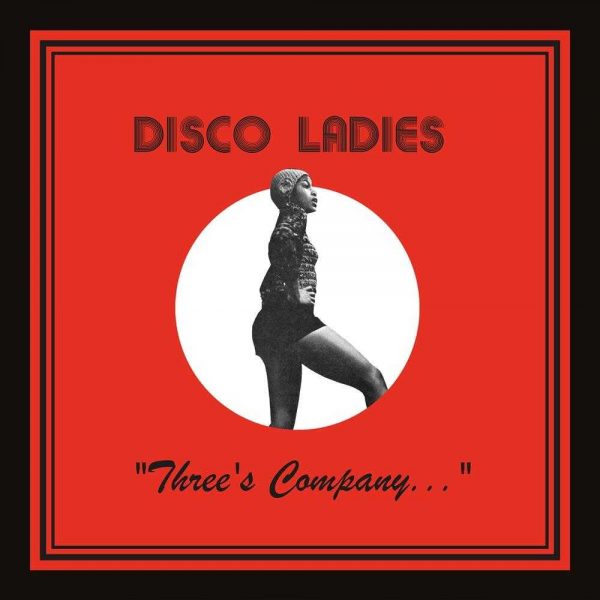 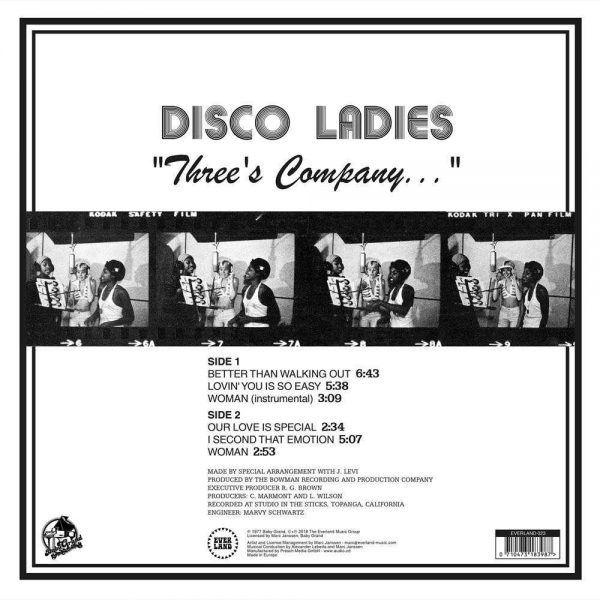 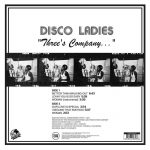 * Smooth and silky yet utterly intense disco funk of the late 70s
* A must have for fans of Donna Summer, Donatella, Lipps Inc
* First pressings fetch insane prices among collectors if they ever turn up
* A legendary yet long lost sacred gem for 1970s disco aficionadoes
* Packed to the last groove with irresistible dancefloor sweepers
* Skilled songwriting results in an utterly catchy album
* Excellent sound and performance by high class professional musicians
* First ever official vinyl rerelease
* Fully licensed
* Remastered audio
* LP housed in a superheavy 430g art carton cover
* CD is housed in a beautiful digipak
* Ultimate collectors item for fans of the late 70s disco sounds

This is a long overdue reissue of a fantastic album! Here we find a pure disco classic from the US scene of the late 70s. The original copies retail at plus $300, that’s only if you can find one at all! So those who love to spin good music, but are unwilling or unable to lay down too much money can now lend an ear to this fine vinyl! The opening track is 6.5 minutes long and consists of ongoing grooves with a hint of rock thanks to the melodic lead guitar. The driving rhythms are irresistible with soulful and strong female lead vocals that capture you right away. This reminds me strongly of the lengthy Donna summer dance classic, released during the same period ‘Better than walking out’ which became a dance floor sweeper. There is nothing complicated here, just sheer groove interwoven with catchy melodies. “Lovin’ you is so easy” follows and is a mid-paced soul anthem that comes as clean, slick and close to pop music a tune can come, but the melody of the chorus will stick to your mind. The arrangements are tight revealing several layers of instrumentation on second take. The lead singer’s expressive voice matches with the best of its genre. A grand dame of soul familiar to a wide audience. While we ruminate about the different stylistic ingredients of this album we reach ”Woman”, an entire instrumental with a straight groovy beat paired by cool funky rhythm guitar that lies beneath a soundscape made by the electric piano. Both seem to interact tightly and communicate with another. This tune just moves you physically with ease. Lushly orchestrated ”Our love is special” turns out to be a wonderful soul pop anthem of the kind that stays with you when you have only enjoyed it once. I’m almost certain that most fans of the late 70’s soulful dance and pop will spin this record over and over again. This is what the DISCO LADIES are made for. Their music has this certain disco feeling but the classic 60s Motown Soul roots are so obvious and keep the whole collection of songs so grounded, that the music will go straight to the heart, nestling there for a long time. ”I second that emotion” is again a mid-paced groover that has this fluttering beat with great instrumental figures build upon this footing. One might hear elements of reggae, gospel and funk melting into an utterly joyful soul pop tune that eventually would become an evergreen in the clubs. Last but not least we are treated to ”Woman”, again the arrangements of lead and backing vocals are amazing! These are footed by equally amazing strings and horns. These melodies, soulful, expressive, intense and full of joy! The last tune is a vocal version of “Woman”. Definitely being the highlight of the entire album and a worthy finale for a record that sticks out of the masses of disco music productions of it’s era! All this makes a wonderful and delightful reissue ! worthy of joining every black music aficionado of the 1970s.