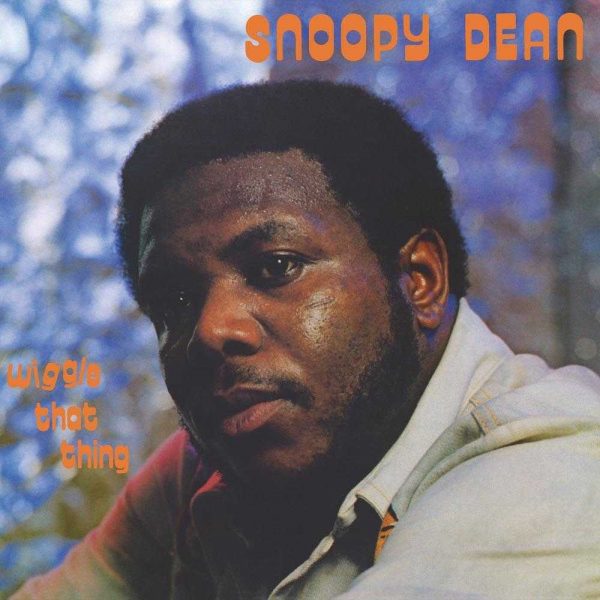 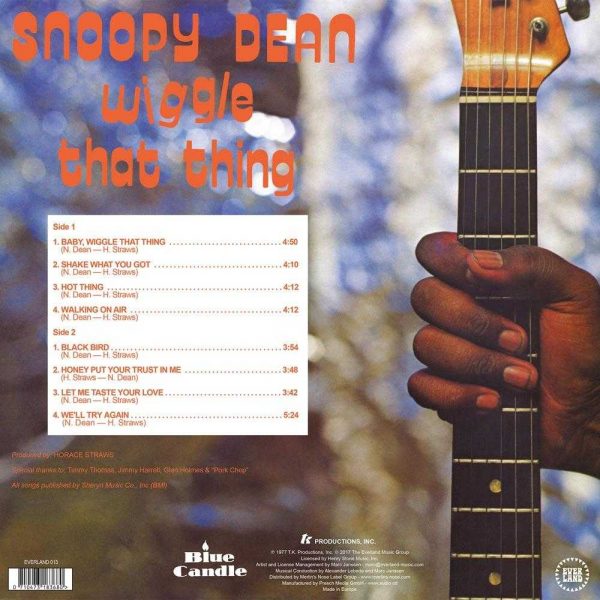 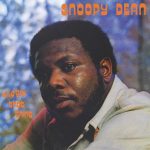 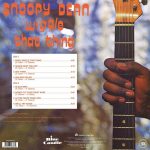 The late Nathaniel ‘Snoopy’ Dean is one of those many underrated southern soul and blues men who never reached great fame outside their home ground. His legacy is deeply treasured though by hardcore black music followers. In the late sixties he instigated the now very sought after group Third Guitar who recorded some great sides for the Rojac label out of NYC. He subsequently became a member of the Deep City Band and started recording under his own name. In the early to mid seventies Dean made five singles and an album Wiggle That Thing on Henry Stone’s Blue Candle imprint which is being reissued here. The album – originally released in 1977 – contains a rare combination of deep, southern soul, funk and blues in such a way that the LP really does not fall straight in neither category. In the 80’s Snoopy Dean became a much in demand session musician as a guitarist in Miami and recorded at least two more albums that belong more in the blues and indie soul field. Unfortunately Snoopy Dean died in 1998 due to complications arising from diabetes. Still, it is this great LP Wiggle That Thing he will be always and best remembered for.