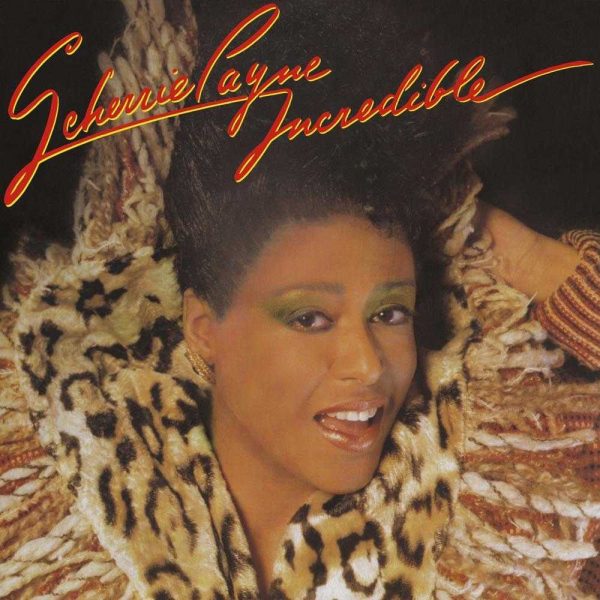 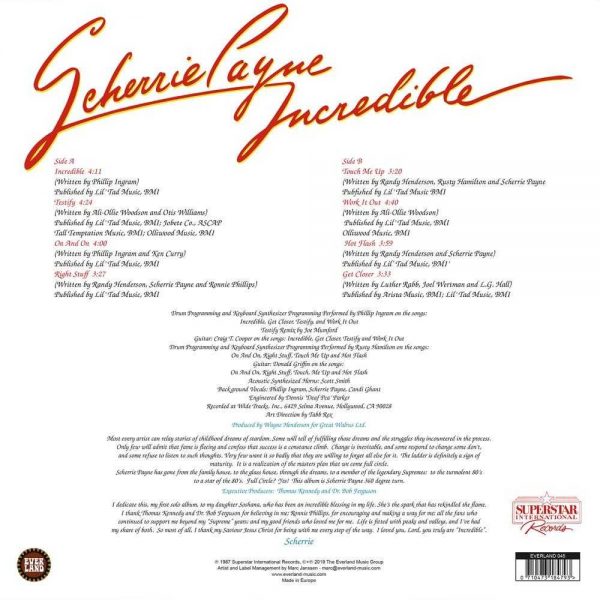 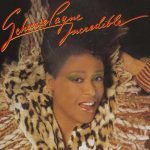 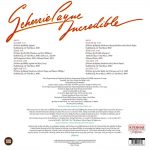 SHORT: Flashy funky 80s pop with a good amount of soul added for the good measure, celebrated passionately by a former lead singer of THE SUPREMES. A must have for fans of female fronted pop acts from the 80s. Great songs, great performance, great production, a true masterpiece so to speak.

DETAILS: Scherrie Payne is the younger sister of well known actress and singer Freda Payne and has been co lead singer with THE SUPREMES from 1973 to 1977. Quite a vita, one might say. But her 1987 solo album “Incredible” sank without a trace, despite the high quality pop music included. 670 US$ is the highest price fetched for this gem that I saw and I thought it must be an amazing piece of music. I can assure you, if you would not have known this masterpiece as a fan of perfectly produced 80s pop with a definite soul influence, you would have dearly missed out one of the most intense collections of pop songs ever released, but thanks to EVERLAND MUSIC we hold this gem in our hands as a reissue and can now witness the truly incredible talent of Ms. Sherrie Payne and her partner in crime, former SWITCH member Philipp Ingram. Sherrie croons on every song here in a breathtaking way with a voice of divine power and angelic brightness. The arrangements are not frugal with little details, of course most coming from electronic sound devices of the day, as usual with most 80s pop music. A few funky guitar licks here and there and probably the bass guitar lines are certainly handmade, the rest is synthesizer pop but of the highest order. The grooves are addictive, the melodies haunt you and won’t leave for a long time after the record has reached the final track. This is 100 % pop music from the 1980s, a product of it’s era but with a vibrant charme and songs that are outstanding. It is hard to compare this to other female fronted pop acts of the day, on the other hand this fits well with fans of YAZOO, Madonna, Sinitta, Whitney Houston and BANANARAMA as it features all the trademarks that this music needs. Catchy tunes with a longer lasting effect, great melodies, a slick and powerful production and a joyful atmosphere. Stylistically there is so much funk to be found in here, that with a more natural sound this album could have easily topped the charts in 1978 during the disco heydays due to these outstanding songs. Everything is a little bit more flashy here, as we have reached the second half oft the 80s. Anyway, this record gives a fan of energetic 80s pop goosebumps for it’s depth in the compositions and great emotional expression. So grab your copy today or at latest tomorrow for you have no excuse to miss this gem again.