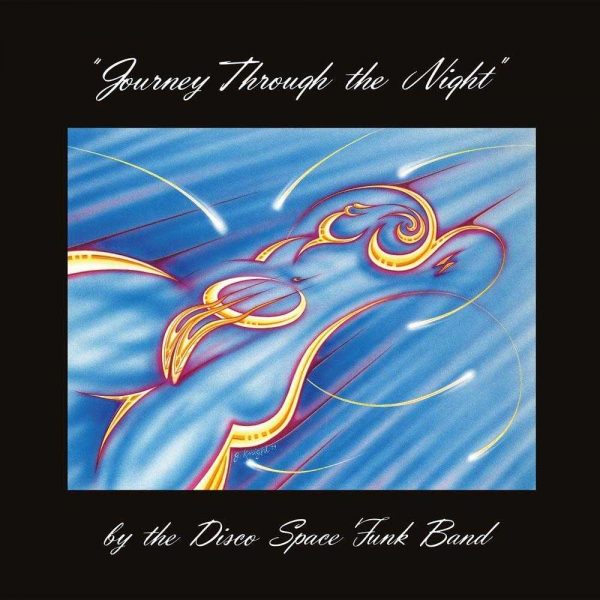 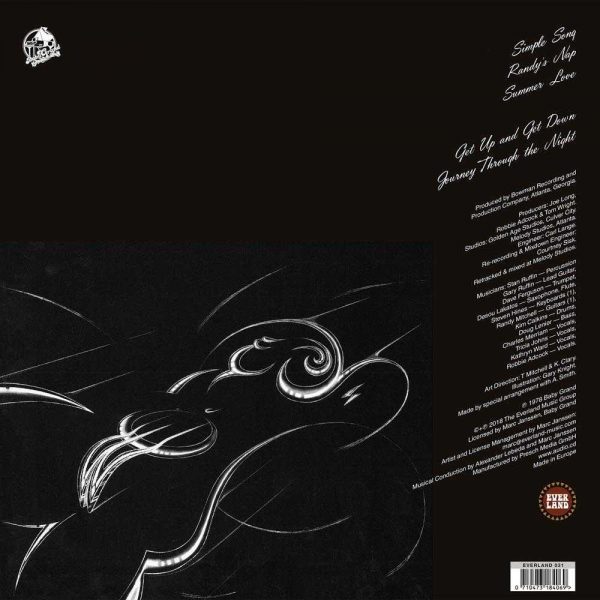 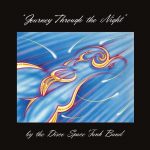 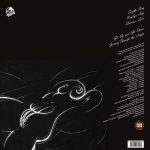 The Disco Space Funk Band – Journey Through The Night

SHORT: Here we have an album that merges funk, disco, AOR and soft rock into an electrifying brew with an utterly cheerful atmosphere, made to either get up and dance to or sit back and make it work as a soundtrack for an imaginary movie dragging you straight to the streets of San Francisco with hundreds of Mustangs, Challengers and Firebirds buzzing around. Especially recommended to fans of library records from the 70s.

DETAILS: Once more Everland Music give us a beautiful reissue of an otherwise lost classic from the era of disco funk and dance music. This time we have the pleasure to listen to an album originally released in 1979 that is entirely instrumental yet does not require vocals at all due to its captivating songs. The music is a cool hybrid of rock and funk with a soulful edge, which means we get to hear horns allover the place as leading instruments, which even replace the vocal melodies and a melodic, yet powerful lead guitar joining in, whenever it fits perfectly. Sometimes saxophone and lead guitar chant unisono upon a base of pulsating, steaming grooves. The electric piano calls great late 70s AOR to mind, while the bass guitar and the chugging wah wah of the rhythm guitar is typical for the funk music that was the hot stuff earlier in the decade. The overall atmosphere is just cheerful and positive, which makes this record work like a soul energizer. Due to the instrumental nature of the album it also works perfectly as a kind of soundtrack to an imaginary movie. Close your eyes and you will be dragged to the streets of San Francisco with hundreds of Mustangs, Stingrays, Firebirds, Challengers and Pintos cruising up and down the streets and people groovin’ around with golden glitter clothes, big fluffy hairstyles and the likes. You can feel the Californian sun pour out from every note despite the fact that this outfit originally came from Georgia. The interplay between the members of this project is breathtaking. The music feels vibrant, just like it was played by a real band in one room right in the moment you listen to it. The lengthy B side opener “Get up and get down” is my personal favorite jam here, for it really swallows you into a whirlwind of sounds and melodies. The saxophone lays down a few killer solos in the earlier electric jazz vein, the grooves have a hypnotizing effect on you and the whole atmosphere is electrically charged. You may jump up and dance until you lose your breath and then lose your consciousness but you also could sit and listen and enjoy the intensity of the music. Amazing for sure. The six and a half minutes title track closes down this gem, of which original copies in good shape, just in case they turn up, fetch 250 USD or more. And this is well deserved. There are no real comparisons that come to my mind but I can say if you love late 70s pop, disco and AOR combined to an unusual but always accessible and memorable sound, this is all you ever wanted. The spacey synthesizer lines and the giant brass arrangements of the title track make it another stand out and there are only five tunes here, all quite long in playing time. Sound, performance, composition, everything flows into another perfectly and the result is an album that would appeal to a widespread mainstream audience, if this ever got to know about THE DISCO SPACE FUNK BAND. Hot groovers, dancefloor sweepers and dreamy middle of the road cruising rock songs, it can all be found here. It could have been one of these cool library music records from the 70s, merging funk and rock to give the moving pictures an exciting mood. But whatever this was meant to be, it is a masterpiece one should know. Oh, I am also a little bit of a liar for there really is a passage in the opening track “A simple song”, the most rock oriented piece here, where a human voice can be heard as it goes “lalalala” with a beautiful melody for maybe three or four seconds. Anyway, this is music that will make you happy and enlighten your day, so grab your copy now.