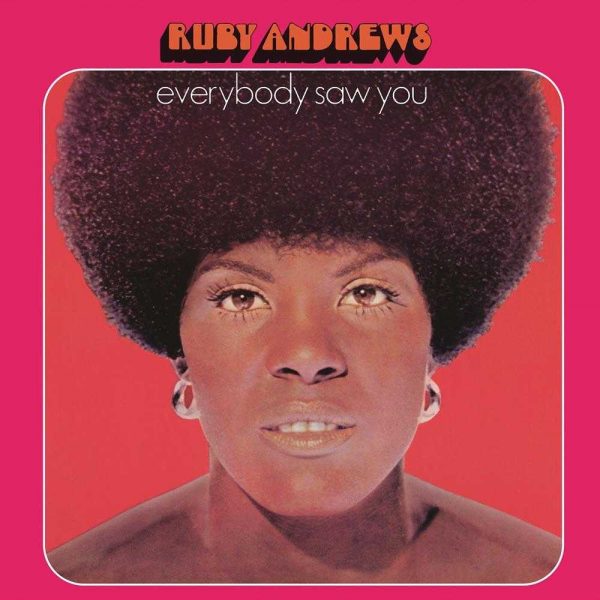 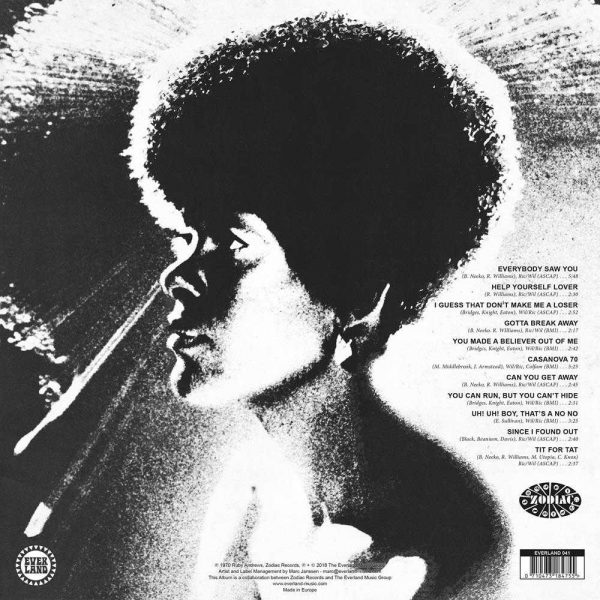 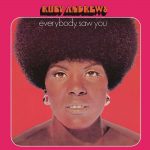 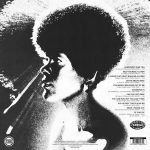 Ruby Andrews – Everybody Saw You

SHORT: Outstanding late 60s style soul pop with tinges of blues, psychedelia and early funk. This music builds a bridge between black music such as Ike & Tina Turner or THE SUPREMES and chanson or singer songwriter pop from legends such as France Gall or Melanie Safka. A must have for every fan of memorable late 60s music.

DETAILS: 1970 was an awesome year for music and having released her debut album around that time, young Ruby Andrews (born Barbara Jean Stackhouse on March 12th 1947 in Hollandale, Mississippi) made the right step at the right moment from the queen of 7″ hits of the previous years to a grand lady of simmering soul pop with an album worth of sheer greatness. No wonder that original copies in good conditions are very rare and expensive these days. Once more Everland Music help us, who were born too late to have grabbed a copy back when it was released, with a fantastic vinyl reissue. The first things that stand out are Ruby’s charismatic voice and her sense for haunting melodies. The style itself is soul with a strong pop appeal, vocals upfront backed by a dense network of grooves and harmonies. Each song is an uncomplicated effort with a killer chorus, but there is no tune like the other here and that makes “Everybody saw you” a really colorful affair. Some tunes have a rather earthy approach, others come as big pop anthems with lush arrangements with Ruby Andrews majestic voice sitting enthroned upon. Let these wonderful harmony lines float through your mind and find yourself in a time machine that takes you back to the era of good vibrations, love and peace. And it is that message which pours from every note played here. Ruby Andrews works perfectly as the missing link between Ike & Tina Turner on the one hand and chansoniettes or pop singer songwriter queens such as France Galle, Melanie Safka and others. Her songs could fill each dance floor with a euphoric crowd in seconds, but also put you into a deeply thoughtful mood when you just sit and listen. The pulsating grooves wrap you up and hold you tight while Ruby sings and shouts her commands in the best soulsinger way. On the other hand the title track of this album is a hypnotic blues rock tune that would have been a standout on each record by TEN YEARS AFTER, John Mayall, Paul Butterfield Blues Band or the likes. So, as I said, this is an utterly colorful record with many aspects of the current music of the late 1960s being merged. The performance is vibrant, just as if you were listening to a live band playing. A very perfectly rehearsed live band by the way. Tinges of psychedelia appear here and there but soon disappear in the mist of fantastic melodies. I can see this gal and her band performing for a crowd half a million strong at Woodstock when I listen to these songs, knowing that she did not even get near the stage at Yazgur’s farm back in the day, but the songs would have fit and would have driven the audience wild. A record to leave the listener floored.