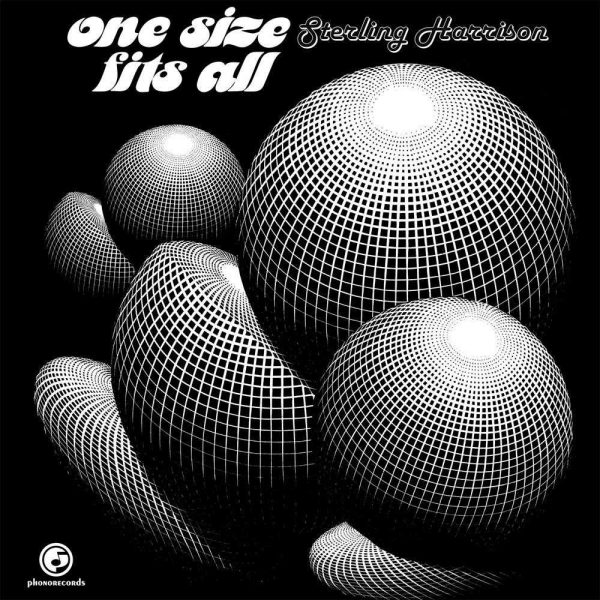 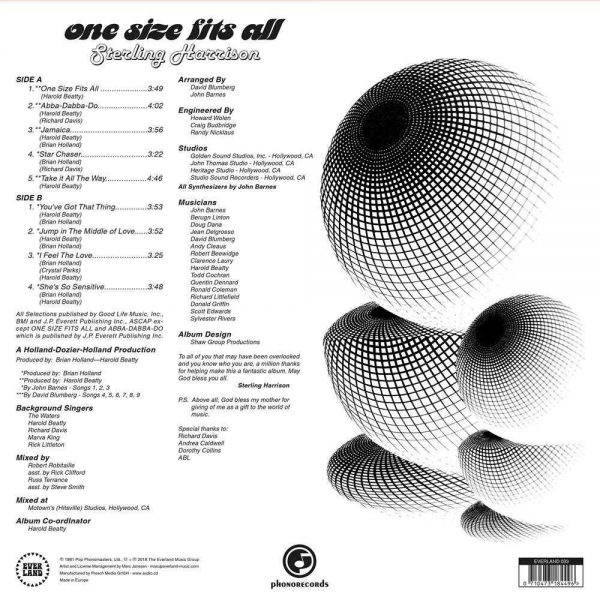 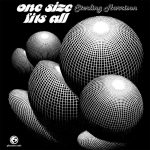 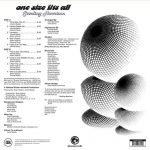 Sterling Harrison – One Size Fits All

* A masterpiece of 1980s pop with elements of funk and soul thrown in for the good measure
* A must have for fans of Billy Ocean, Barry White, Lionel Richie
* One of the very few solo records by Sterling Harrison
* First official rerelease of this long lost holy grail of black pop music
* Fully licensed
* Remastered audio
* LP housed in a superheavy 430g art carton cover
* CD housed in a beautiful digipak
* Ultimate collectors item for fans of black 1980s pop music

SHORT: Fantastic 80s pop music with a soul and funk touch and an outstanding singer. A must have for fans of Billy Ocean, Barry White and similar artists. Perfect playing, perfect production, perfect songwriting.

DETAILS: On the edge of the lightfooted disco movement there was sophisticated funk music and one of the often overlooked protagonists oft he scene was Mr. Sterling Harrison, born in 1941, passed in 2005. His legacy contains two solo albums from the early 80s and this, dear friends of funk music, is his second from 1981. Copies in good shape fetch prices up to 800 Dollars so we should give this current reissue on EVERLAND warm welcomes. Is it all worth the enthusiasm’ Oh, you can bet it is. Sterling Harrison had left behind the 70s and was ready for the 80s. The sound is up to date, clear, clean and powerful. The music still shows the fire of the earlier funk records but the synthesizer passages, the whole production proves that we are now entering a new age. 80s Synthie Pop is part of the mix, despite the main ingredients are soul, funk and a bit of disco here and there. The vocals are overwhelming, sung with great emotions and a feeling for the freaky edge of soul. The tunes here come as diverse as they can be, each one with his very own face, but they all have the same spirit courtesy of Sterling Harrison. Each one should have had a spot on the top ten pop charts in 1981 but in this case this album would probably be legendary in another way. This music will drive every 80s black pop enthusiast wild. When after all these powerfully driving pop and dance tunes, with a more relaxed reggae groover in between, your feet ask for a break, just go for a sweet soul ballad in the best Barry White style. Smooth and slick, yet still performed with depth and spirit, such a song might calm you down until the next dancefloor sweeper will hit your ears. The overall atmosphere of this record is truly happy and enlightened. Good vibrations pour from every note, played here by a team of highest order musicians. A perfect record for 80s black pop aficionados who admire Billy Ocean’s 80s albums for example. This record is a typical example of the contemporary pop music of its era, but this is what makes it even more charming. And the songs will definitely stick to your mind after just a few spins without losing their fascination. A true gem for true music lovers.