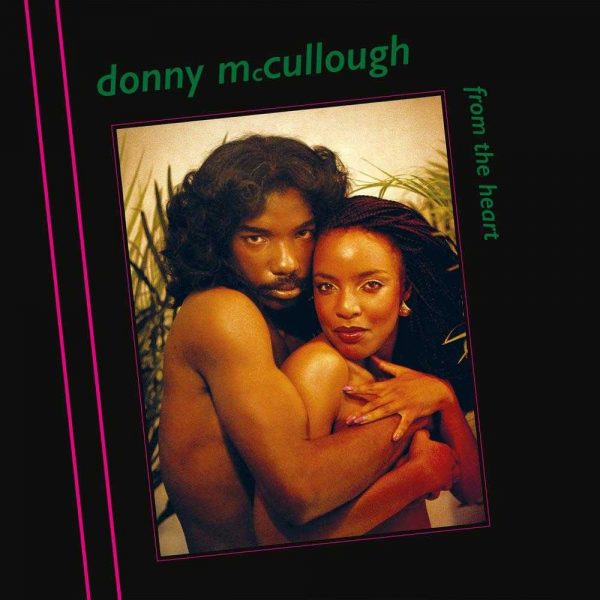 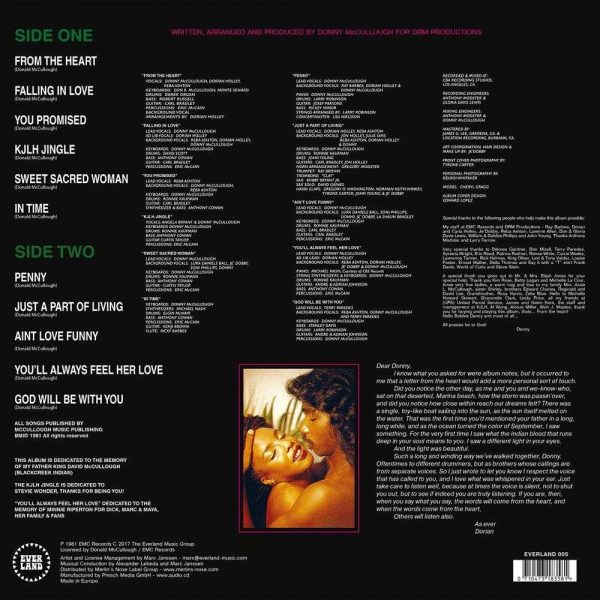 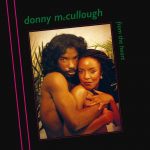 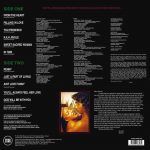 Donny McCullough – From The Heart

Straight out of high school the singer and multi-instrumentalist Donny McCullough was hired as a staff writer for Motown Records. While there, Donny learned from the best as how to write, arrange and produce music. After leaving Motown Donny started his own independent label EMC Records at the young age of twenty four and recorded his very own album From The Heart. This great soulful funk LP was first released in 1981 and features many musicians who later made international fame, such as his schoolmate Dorian Holley, who sang with Michael Jackson for over 30 years. This beautiful re-release comes straight from the source and will deservedly put full attention once again on this rare but classic funky soul LP.