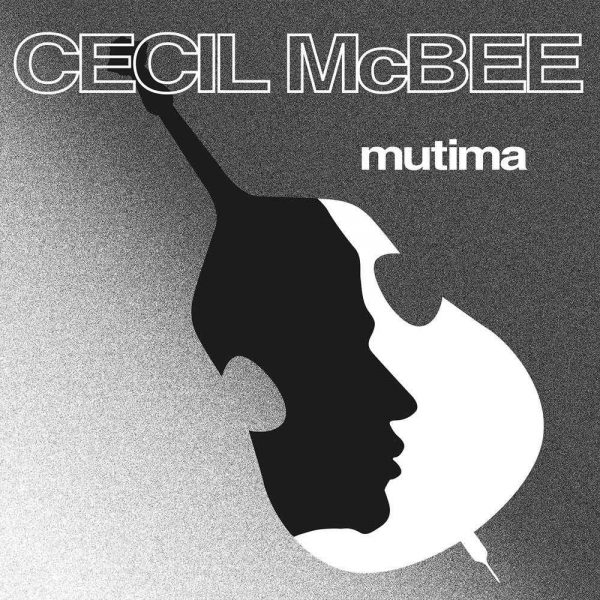 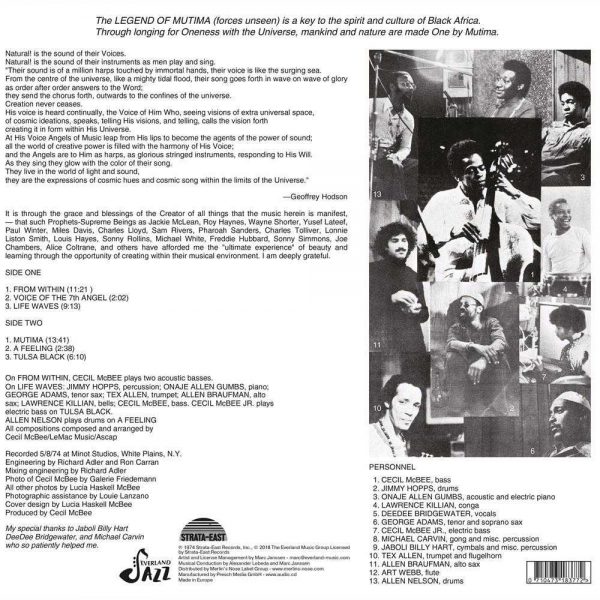 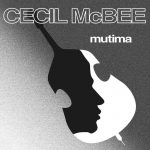 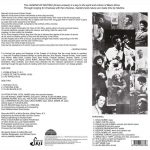 Wilderness America, A Celebration Of The Land
Tags: EVERLAND, JAZZ

Mutima is the debut album led by bassist Cecil McBee recorded in 1974 and first released on the Strata-East label. In his review for AllMusic.com Michael G. Nastos called it “A landmark recording in early creative improvised modern music” and states “McBee as a pure musician has staggering technique, rich harmonic ideas, and an indefatigable swing, but it is as a composer that he is set apart from other musicians of this mid-’70s era Mutima (translated as “unseen forces”) undoubtedly solidified his stature and brilliance as a major player”. Dustygroove.com now calls it: “A great bit of spiritual soul jazz ” and one of the few albums as a leader recorded by the legendary bassist Cecil McBee! Cecil’s joined here by a large group of players that includes Billy Hart on drums, George Adams on tenor, Onaje Allen Gumbs on piano, Jimmy Hopps on percussion, Art Webb on flute and Dee Dee Bridgewater on vocals ” adding in just a touch of soulful color to the record as she did on a few other 70s sides like this.” Plus: “The music’s got that essential Strata East sound, with a rich and spiritual vibe on all tracks, and slight bits of funk hiding somewhere in the mix! Tracks are long and freely expressive ” but never too outside, either.” A long lost classic we call it. And this latest reissue is the best vinyl version ever since it first appeared almost 45 years ago!