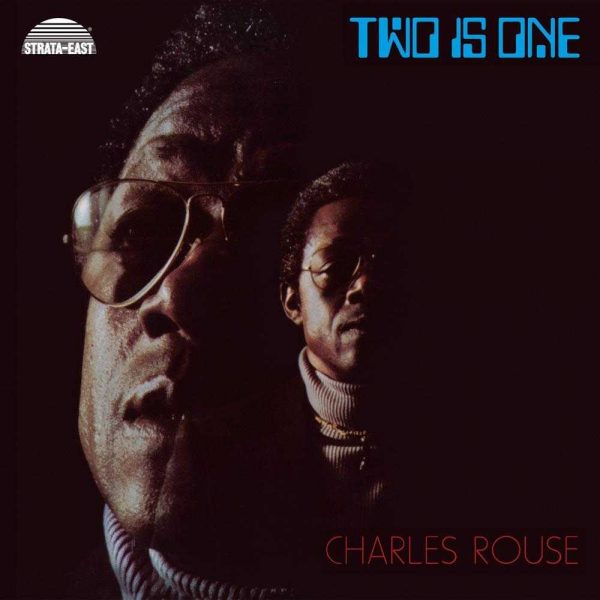 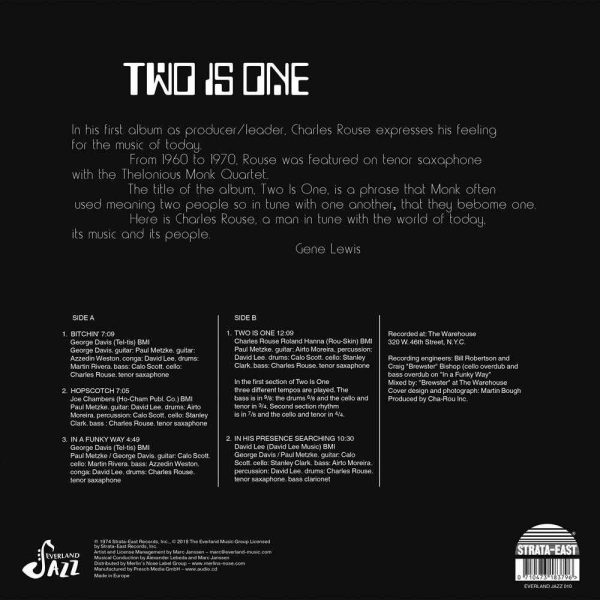 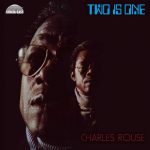 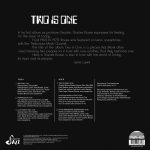 Charles Rouse – Two Is One

* 1974 jazzrock / progressive jazz masterpiece
* An album made for those who get shivers of joy from Soft Machine, Miles Davis, The Mahavishnu Orchestra, Embryo
* A legendary yet long lost crown jewel from the golden era of jazzrock
* Charles Rouse used to be sidekick of Mel Waldron, Thelonius Monk or Clifford Brown from the 50s on
* Excellent sound and performance by high class professional musicians
* First official rerelease on vinyl
* Fully licensed
* Remastered audio
* LP housed in a superheavy 430g art carton cover
* Ultimate collectors item for fans of the more adventurous 1970s jazzrock greats

SHORT: A massive jazzrock album in the vein of SOFT MACHINE; MILES DAVIS and THE MAHAVISHNU ORCHESTRA which even resembles German Krautrock acts from time to time. A colorful cocktail of many influences from funk and soul to free jazz, Indian and Eastern European traditional music kept together by the brilliant saxophone play of leader Charles Rouse.