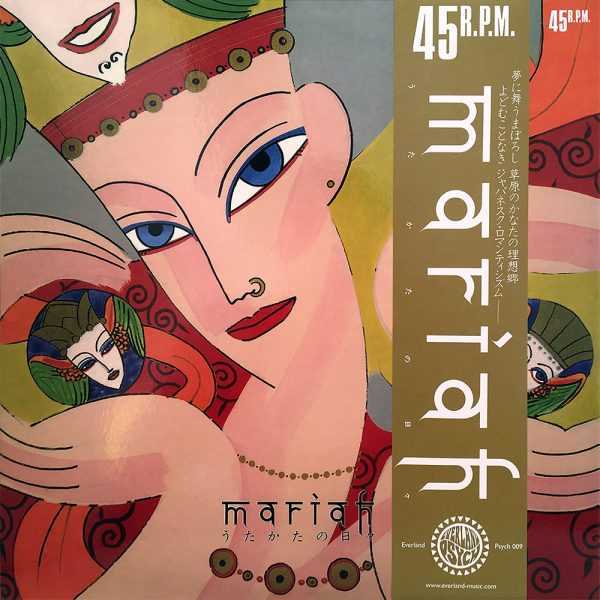 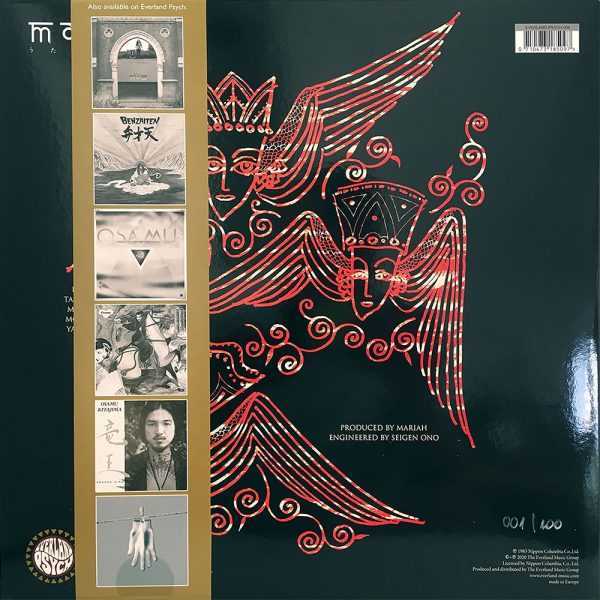 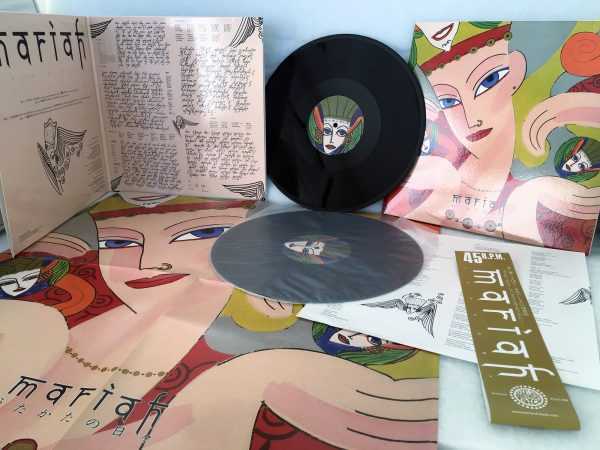 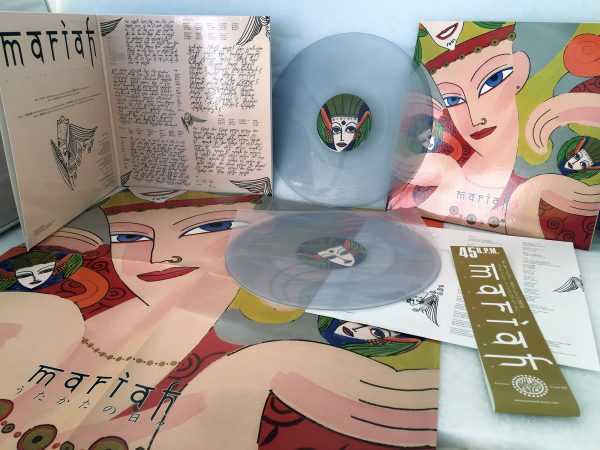 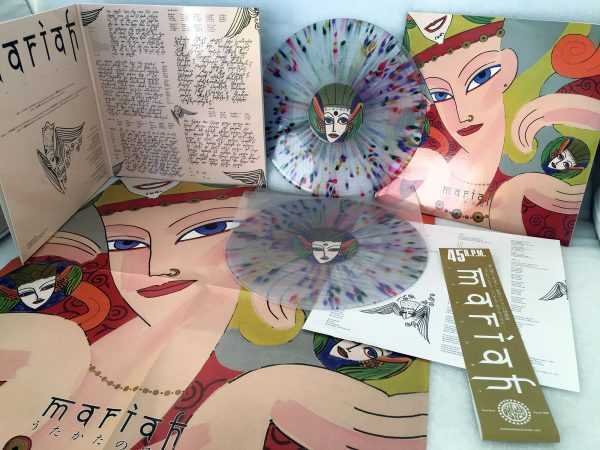 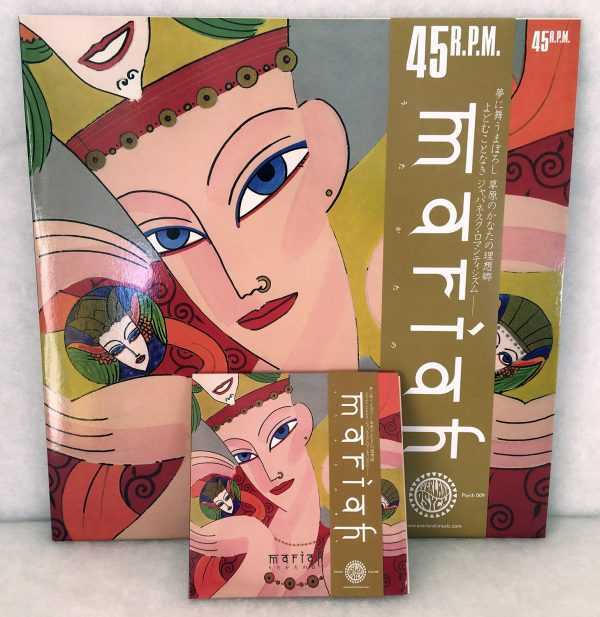 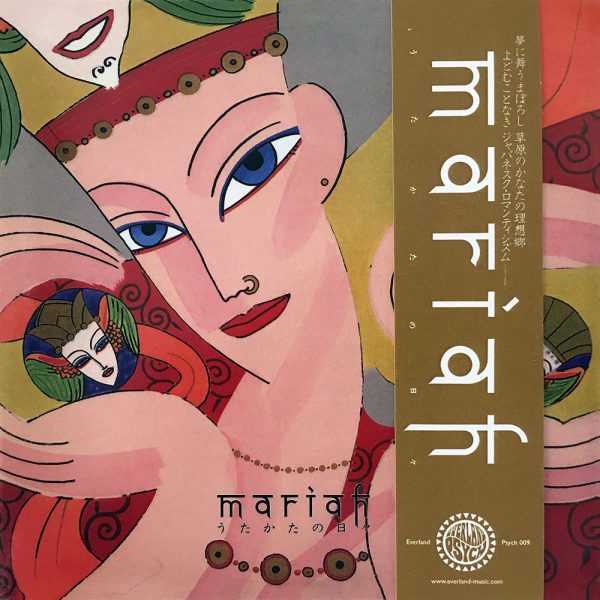 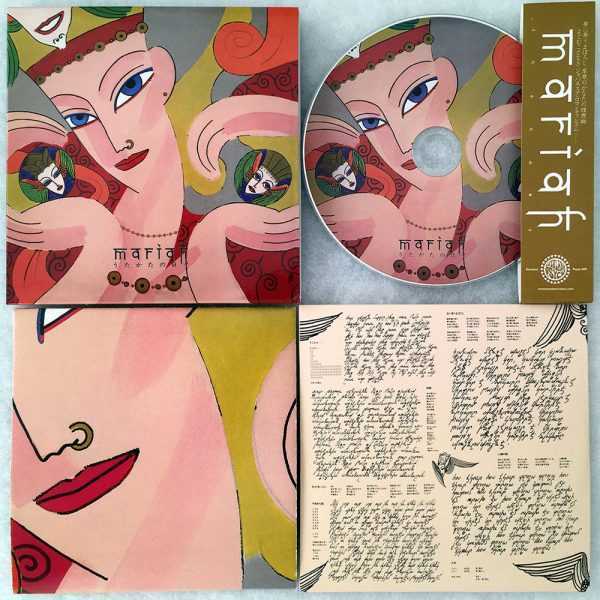 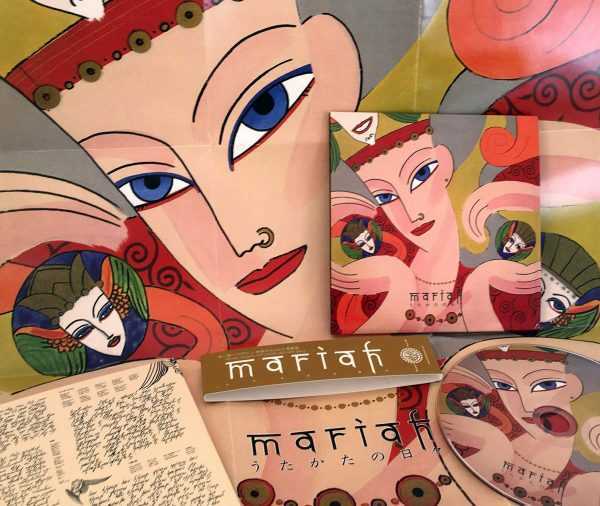 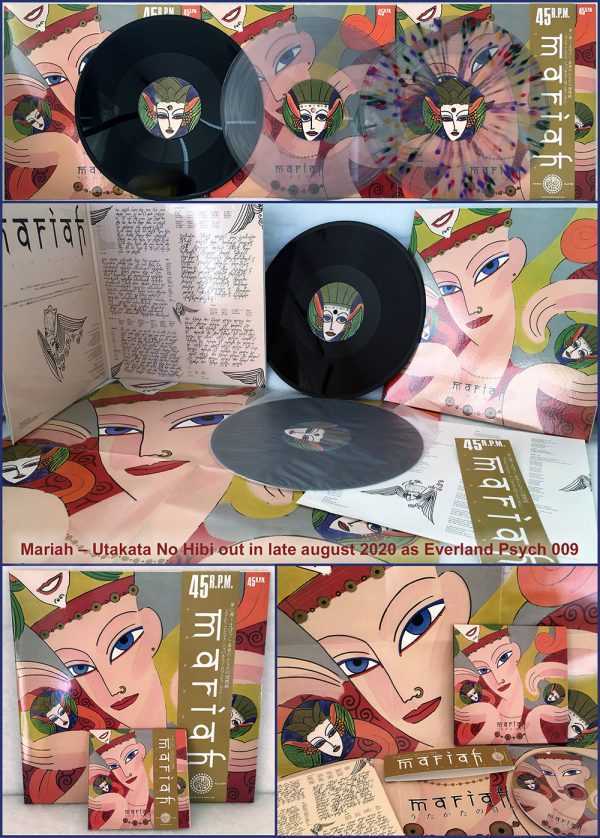 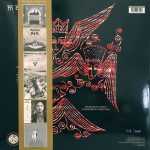 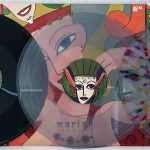 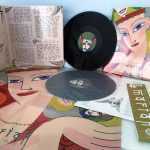 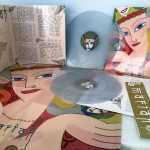 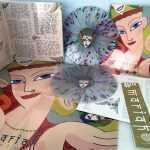 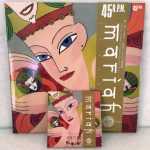 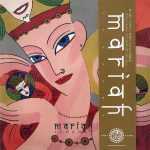 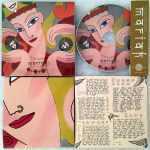 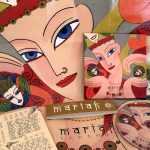 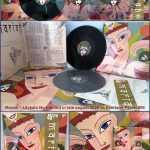 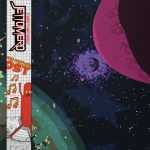 Check our our exclusive interview with the artist, Mr. Yasuaki Shimizu, from late July 2020.

Mariah was a Japanese outfit in the field of art pop, way back in the very late 70s and early 80s with 5 albums up their score from 1980 to 1983. The album from 1979 entitled as “Mariah” was actually made before the band Mariah was formed, and was released as a solo album by Yasuaki Shimizu. The album at hand is the fifth and for the time being last album in this row, released as a double vinyl back in 1983. Original copies, that are at least in very good condition, are hard to find. The brand new reissue on Everland, unlike the original and the first vinyl reissue from 2015, comes housed in a thick and artfully designed gatefold sleeve with OBI, which finally does justice to the progressive spirit of the music you will find here.
The musical basement of Utakata No Hibi is a fusion of dreamy synthesizer pop and haunting new wave music, that could be found all around the globe back in 1983. In the vein of TEARS FOR FEARS or more adventurous DAVID BOWIE stuff, with a touch of KRAFTWERK or even BRIAN ENO here and there, but all this gets spiced up with an atmosphere of Japanese traditionalism, with a few bits and pieces from the old music from this Far East island, which sounds so magic to us Westeners. The progressive, wacky art pop of this project was led by the popular Japanese composer and musician Yasuaki Shimizu, a relentlessly exploratory saxophonist who even dared to rework Johann Sebastian Bach’s cello suites for saxophone.
As brilliant as this man is, the music on „Utakata No Hibi“ turns out to be. And the master himself approved and much appreciated the brandnew remastering of this album by assisting a highly professional team of sound engineers who dusted off the ancient tape reels. For certain the record sounds and feels 80s through and through, electronic to the very rhythmical bone of each song sugar coated with catchy melodies that resemble Japanese classic and Enka music, which is a kind of folksy pop music. The listener gets directly drawn into a feverish dream of steaming Far Eastern cities and their darkest and most depraved corners where you find everything cheap in sleazy bars and unlighted backyards and alleys. The next moment he strolls through a beautiful Japanese park surrounded by a sea of blossoms. This change in mood and style you will experience in the sparsely instrumented tune „Shisen“, which indeed comes closest to classic Japanese folk tunes without any too catchy and pop oriented melodies. But we certainly find these harmonies allover the album. Some tunes even feel like ancient BEACH BOYS compositions and Brian Wilson creations played by a then contemporary electronic pop act and sung in Japanese.
An amazingly colorful album with songs that are based on solid substance rather than cheap pop structures. This is music for the bold listeners and music lovers and this awesome reissue should quickly find it’s way into the record collections of 80s synth and art pop aficionadoes.
Yasuaki Shimizu did what he wanted with MARIAH, pushed the borders of popular music further than anybody would have thought. Listen to a track like „Shonen“ with a repetitive rhythm pattern that hypnotizes you and somehow silky melodylines by saxophone and synth piano upon which a female voice sings in a very spiritual way. Praising pop or whatever this can be called, it is sheer magic put in music. I wonder if this would have made it into the charts back then, but you never know. It is a piece of musical art that shall be listened to. Grab your copy now!!!