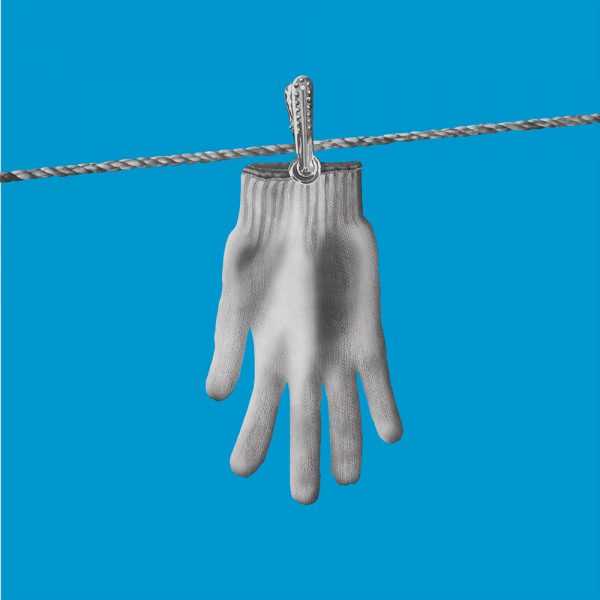 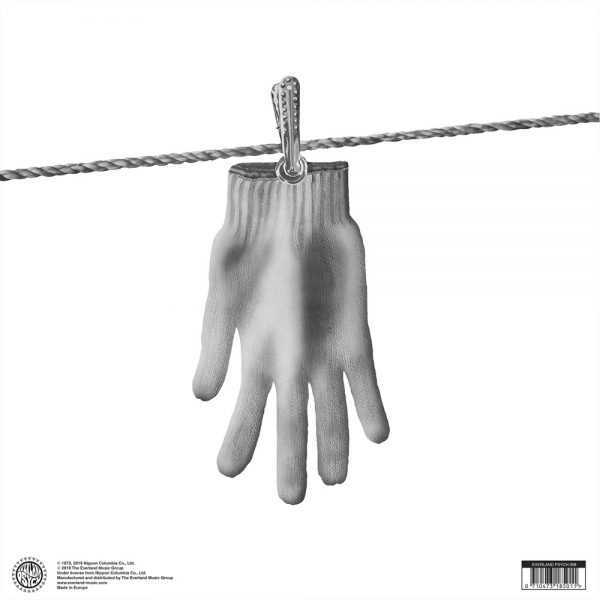 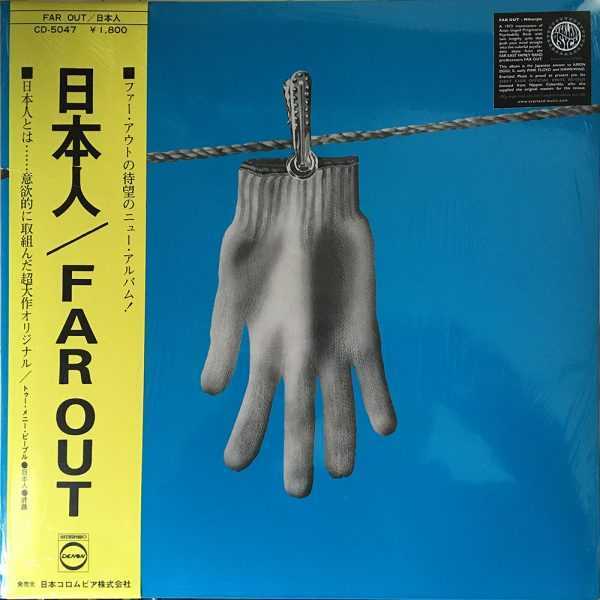 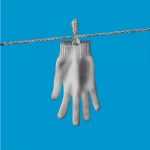 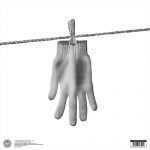 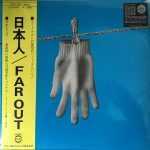 Some albums are certainly a kind of holy grail for music lovers and collectors of a certain genre, style and era. FAR OUT with their eponymous debut and unfortunately also farewell album from 1973 have created such a sacred gem. Original copies in good condition change hands for up to 2000 USD and there are certainly a few not so official reprints on vinyl and CD out on the market which do not even come close to do justice to the greatness of the old original black gold. But here we go with the first ever official vinyl reissue taken directly from the original mastertapes supplied by Nippon Columbia. EVERLAND MUSIC did a brilliant job as usual with their reissue. The coverart with a white glove hanging on a washing line to dry comes on an awesome heavy gatefold sleeve. Including 2 inserts with live photos from back in the day when the band was going wild on stage.

Now for the most important part, the music. There are certainly not too many wild moments here since both long tracks „Too many people“ and „Nihonjin“ have a melancholic, dreamy approach with a desperately howling and sighing lead guitar that spouts some utterly intense melodies. These two tracks are epics in the pure sense of the word. They start both with a rather gentle part which develops into a journey of sound that bring either vast landscapes of enchanting beauty untouched by modern human life or quite dramatic scenes to your mind’s eye. The lead guitarist often uses some strange instrument which is a kind of electric sitar to add the atmosphere of eastern mystic. So while falling into a state of deep trance while letting the music rush through my ears into my brain my spirit that has left my body embarks on a trip from the smokey volcanic hills around Pompeji to the icy permafrost wastelands of the Northeastern lands and arrives somewhere in the East Asian jungle on a gold plated pyramid of an unspeakable age where laughing demons dance around mystic fireplaces. Yes, this is the real journey to the center of your mind and despite having no really abstract freak out parts, tricky instrumental runs and twisted rhythm figures this music will capture your whole existence for the next 38 minutes. The end of „Nihonjin“, the second tune, shows an ambient like section with synthesizer background, echoing atonal sitar, a brightly squeaking flute, organ carpet and some percussions. This is indeed a rather extreme part, due to the pointed tone of the flute but quite soon the music stops and leaves the listener back in reality. This second track later on got a kind of reappearance on the FAR EAST FAMILY album „Nipponjin“, also retitled as „Nipponjin“. Mastermind behind both acts is multi instrumentalist Fumio Miyashita, so there is no wonder. The later version has more space rock elements and electronic sounds than the original FAR OUT tune and is a little bit shorter all in all. But I digress.

This is the real thing for those who still miss the melodies and atmosphere of the late 60s and very early 70s when people had a dream of a peaceful world and who enjoy early German cosmic kraut rock like AMON DÜÜL II, ORGANISATION (later to become KRAFTWERK), the debut album by TANGERINE DREAM and more obscure stuff but also international bands like PINK FLOYD, GONG, TWINK and HAWKWIND just as an East Asian version. A real gem and finally available with the real sound and package again.