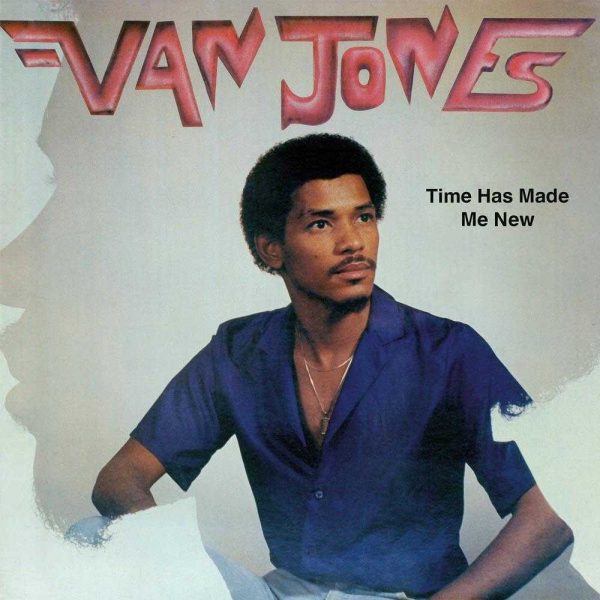 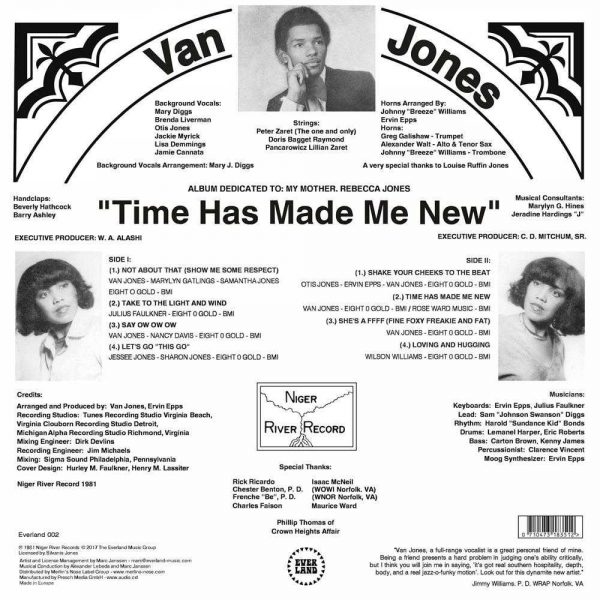 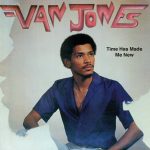 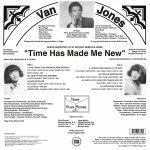 Van Jones – Time Has Made Me New

Here’s one very rare early 80’s soul and boogie LP, as clean original copies now fetch well over $500, if you can find it… This brand new and first official reissue ever contains the now classic modern soul dancer ‘Not About That (Show Me Some Respect)’ alongside some very attractive ballad material for the more dedicated soul fans. The elusive Van Jones from Pughsville, VA continued to record – as he did since 1976 – several 7″ and 12″ singles into the decade. But this highly sought after album from 1981 is widely considered as the definitive moment in his short though fruitful recording career.