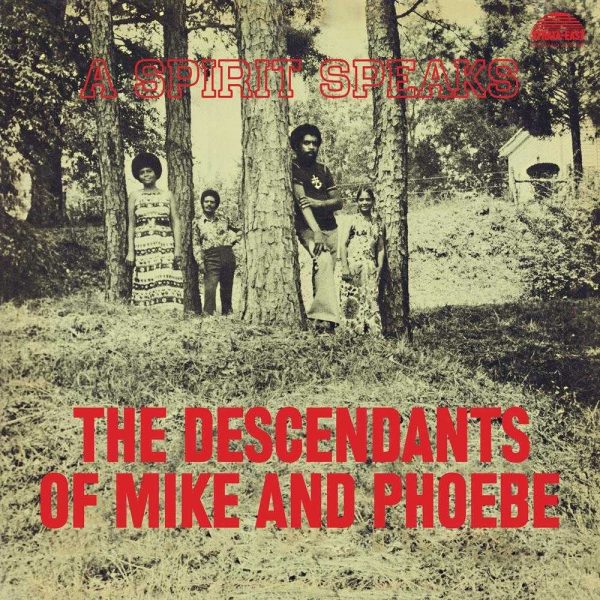 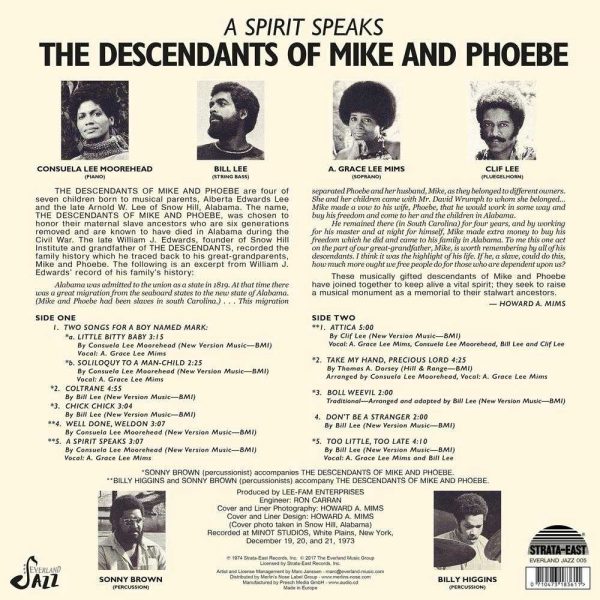 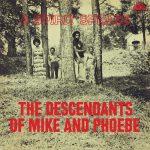 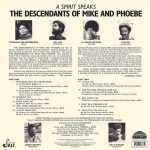 The Descendants Of Mike And Phoebe – A Spirit Speaks

This delightfully eclectic LP is a prime example of 70’s SoulJazz. It is an early fusion record combining elements from jazz, gospel, soul and blues. It even has an edge of classical music, to be heard in the clear soprano voice of lead singer A. Grace Lee Mims on several tracks. As such it is a great sign of the times, the early seventies when musical experimentation and coalition was all abound. Bass-player and band member Bill Lee would later gain fame as being the father of controversial filmmaker Spike Lee and worked as musical director/conductor on four of his son’s excellent movie soundtracks. For sure you can already hear the early influences here! This is the best sounding reissue of ‘A Spirit Speaks’ since it’s original release in 1974 and comes in an exact replica of the great original cover art. Licensed by Strate-East. – Marc Janssen, www.everland-music.com