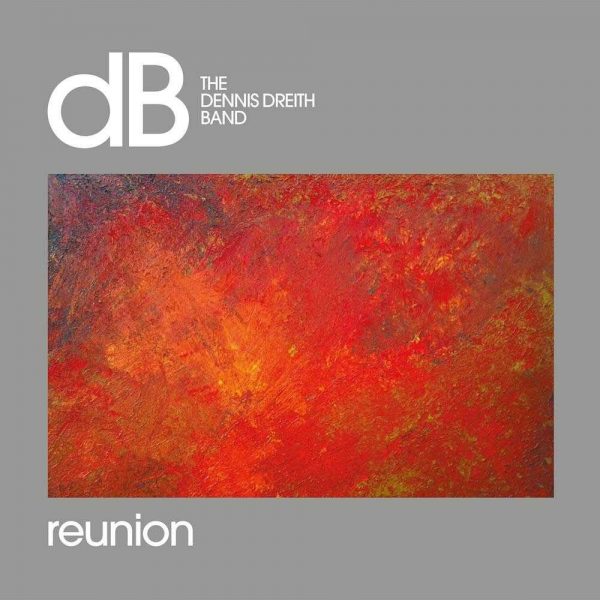 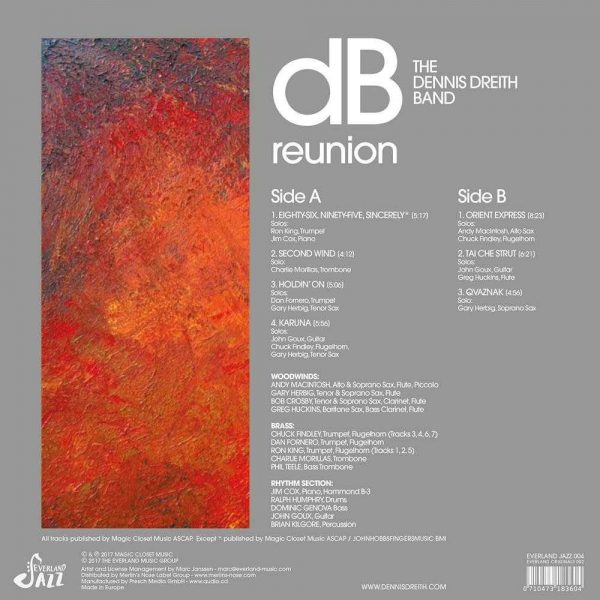 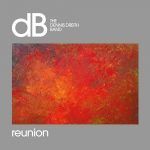 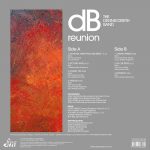 Way back in the early 1980’s a group of young musicians mostly in their 20’s played around the LA jazz scene in a loosely organized jazz/fusion ensemble under the leadership of woodwind instrumentalist/composer-arranger Dennis Dreith. Those musicians, virtually unknown to all except their peers went on to illustrious touring and recording careers working with the biggest names in the music business and added their talents to scores of top charting recordings. Dennis himself grew into a leading film music composer and influential speaker on music industry matters. Dreith served as International President of the Recording Musicians’ Association (RMA), in excess of 15 years, and served as a consultant and member of the American Federation of Musicians (AFM) Negotiating Committee. He is currently the Executive Director of the AFM & SAG-AFTRA Intellectual Property Rights Distribution Fund, overseeing numerous domestic and foreign rights agreements. The band’s roster reads like a who’s who of contemporary musicians these days. You may have heard of the “Wrecking Crew,” or seen “20 Feet From Stardom.” Now you can hear the current generation of musicians who are the unsung heroes of todays’ hit records, films and television shows. The Dreith Band features a collection of world class musicians who may not be well known to the public, but are legends in music industry having recorded with Frank Sinatra, The Beatles, Lady Gaga, The Beach Boys, Barbara Streisand, Steely Dan, Elvis Presley, Phil Collins, Miles Davis, Michael Jackson, The Rolling Stones and countless others. Sounding like a full jazz orchestra, The Dennis Dreith Band sonance serves as a blueprint for new acts like Snarky Puppy, Lettuce, Vulfpeck and similarly jazz influenced young groups. Everland Jazz has now carefully prepared the first ever vinyl release of the Reunion LP, a seminal and timeless jazz masterpiece.