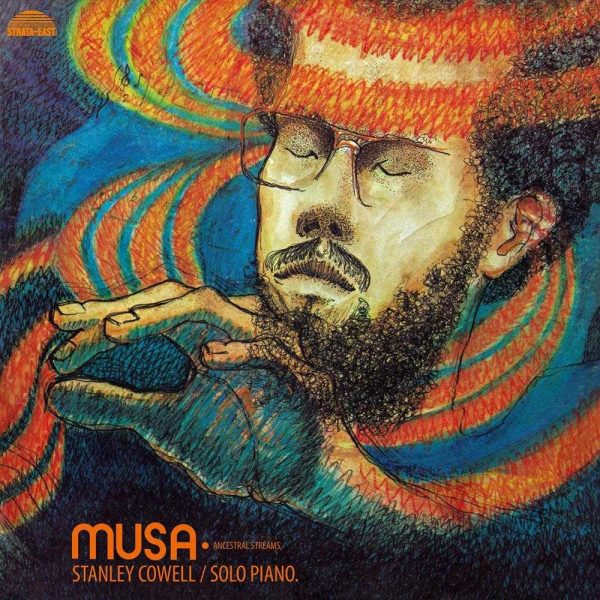 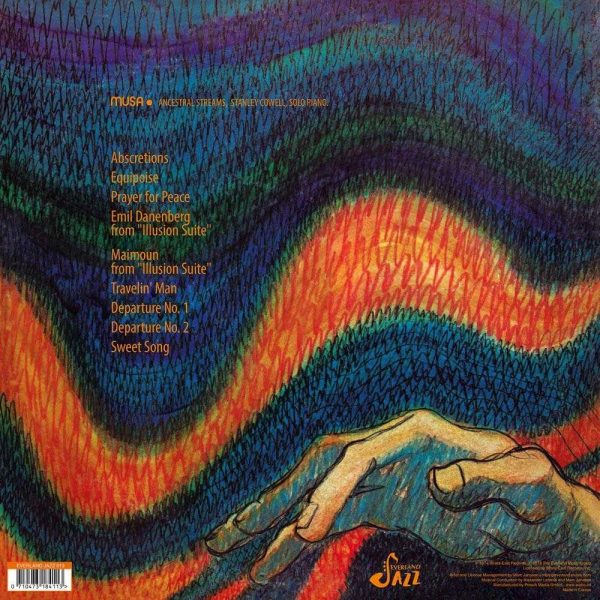 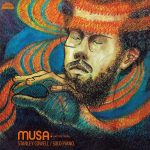 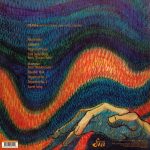 SHORT: A passionate and personal album, more or less a piano only instrumental work that will attract all kinds of music lovers from jazz, classical music, avantgarde and progressive rock. Excellent performance with a great flow in the composition and breathtaking improvisations. Some kind of jazz version of Keith Emerson.

DETAILS: Stanley Cowell, born in 1941, is a living legend as jazz pianist and his skills can be witnessed on his 1974 solo effort “Musa: Ancestral streams”. This record already fetches high prices as original pressing, so here we have a fine reissue on EVERLAND, making it available to a wider audience again and not only to the die hard collectors. All fans of swirling piano work will find joy in this piece of art, which is in fact far from being a simple pop album. This is true jazz music with an improvisational spirit but also with solid compositions. Cowell creates a vibrant soundscape that tells you a story rather than passing you by as a sheer collection of notes being played and keys being pressed. His runs on the piano have an utterly haunting atmosphere and you as a listener can only lean back and let this album happen to you. The music will come over you, surround you and flood your soul. The skills of Mr. Cowell are amazing beyond belief. Still this is also far from being a technocratic showcase. He creates a living sound with different emotions. This album mirrors Stanley Cowell as he is in his everyday life. And that makes it a listenable effort even for people who just feel music but have no idea about the theoretical background. This music flows naturally and takes you to the furthest spiritual places you could imagine. This is just piano and some similar instruments and it is simmering, pulsating and emotional. It is a big album with minimalistic parts and it has its disturbing moments within all the different moods. Not your alldays easy listening affair and far from the pop jazz music of the 1970s, but that is what makes it such an a great album. This record is progressive in the true sense of the word and would certainly expand the target audience from jazz people to prog and avantgarde fans. You have to take your time as this is an intimate album that invites you to take a deeper look into the soul of its creator. This could have been the soundtrack for an imaginary movie. Outstanding!