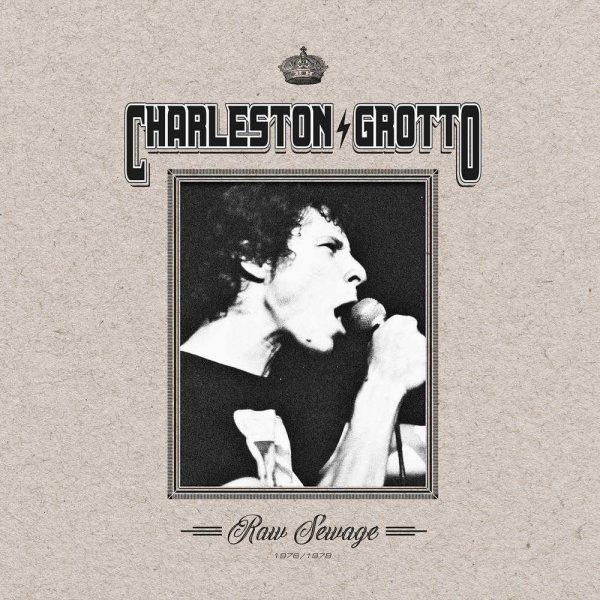 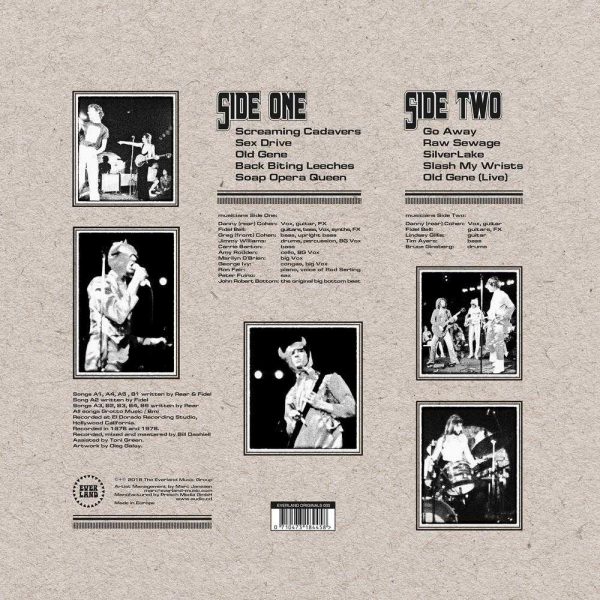 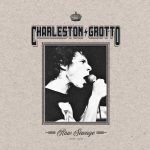 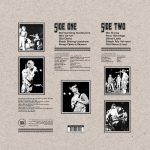 * Late 70s underground album with a unique approach
* Funk, punk, soul, surf and garage rock get merged into another as if this was always the case
* Recorded in 1976 / 1977 but stayed unreleased until 2018
* A legendary yet long lost sacred gem for adventurous listeners
* The targeted audience might love Frank Zappa, Captain Beefheart, early Police, later Clash, Iggy Pop and the likes
* Skilled songwriting results in an utterly catchy album
* Excellent sound and performance by high class professional musicians
* First ever official release on vinyl and CD
* Fully licensed
* Remastered audio
* LP housed in a superheavy 430g art carton cover
* CD housed in a beautiful digipak
* Ultimate collectors item for fans of the more adventurous 1970s progressive punk

Indeed a fantastic find! This steaming gem is a rocking, groovy and intriguing musical escapade! A love at first spin album! This obscure multifaceted album was recorded in around 1976-78 but remained unreleased until now! CHARLSTON GROTTO was a unique, dynamic American band from the late 70s with already more than 15 years of common music up their sleeves, prior to this album. Formed in 1960, they started out as a sort of juvenile surf, and rock’n’roll with a pre-punk aura. They became a well shaped garage, and soul rock band over the years. These tracks from 1976 and 1978 are the vivid proof of their development into a tantalizing musical ensemble that was not so easy to categorize. Funk, soul, powerful rock and the rawness of garage music of the 60s intertwine. This album is intense, haunting with a psychedelic edge that goes beyond the current mainstream funk of the day to challenge the listener, but still give him enough joyful grooves and catchy parts to just rock along to the songs. Captain Beefheart and Frank Zappa are the closest comparisons, if allowed. Their complex arrangements with layers upon layers of percussion instruments and twisted moments effuse attitude all the way. Funk, fusion, soul, rock, jazz are among the ingredients of this powerful sound cocktail. A very colorful affair rich in little details which are the actual heroes of the record. All these details add so much depth to the already convincing funk rock tunes. The leadvocal is unique and shows an affinity to punkrock. He is a non trained vocalist who shouts when necessary, his melodies are sparse but insistent. Only a few years later after the decline of the first wave of punk rock, many former bands of the genre opened their hearts towards funk and dance music to create what was named “New Wave”, but CHARLSTON GROTTO are certainly one of the pioneers in this field. The mixture is adventurous and the playing is skillful, I dare say on par with the best acts on the big stages. A great soundquality comes with this very first release of these invigorating album. “Raw sewage” is an album that demands more spins on your turntable! It could appeal to people who love the earliest POLICE and later CLASH albums and it certainly is fans of late 70s punkfunkfusion. A long lost classic of the North American underground of the late 1970s.