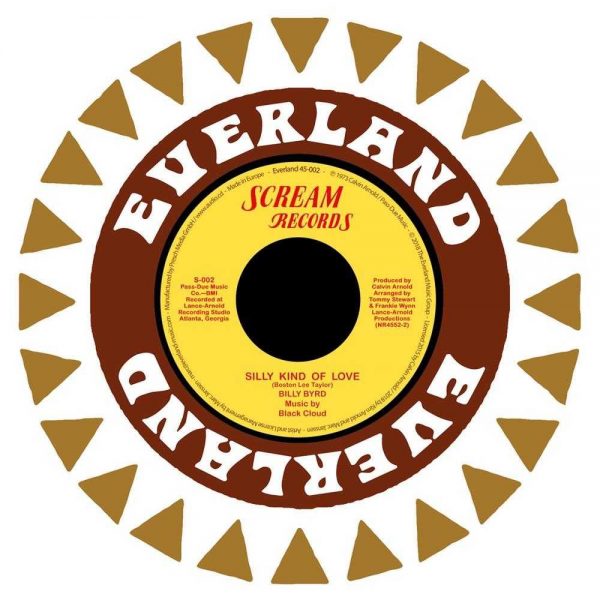 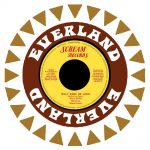 Billy Byrd – Lost In The Crowd / Silly Kind Of Love

This very high quality double-sided 45 features Billy Byrd’s throaty vocals on two classic songs. Top drawer modern soul with an irresistible heavy beat, courtesy of producer Calvin Arnold, the Georgia native, known for his pretty diverse and very well crafted soul and funk output. The music was arranged by Tommy Stuart & Frankie Wynn. Most likely it was Arnolds influence that gave this record such a solid, intense rhythm. Yes, it’s the beat that really counts. Few records of this nature have such an incessant, thumping groove that has so much appeal to the dancefloor. Upon its release in 1973 this record went nowhere and has remained extremely scarce ever since. At times, pristine original copies on the Scream Records label sold for up to $2000 Now this modern soul rarity is officially reissued, fully licensed and restored from the original master tapes and available for everyone to hear.