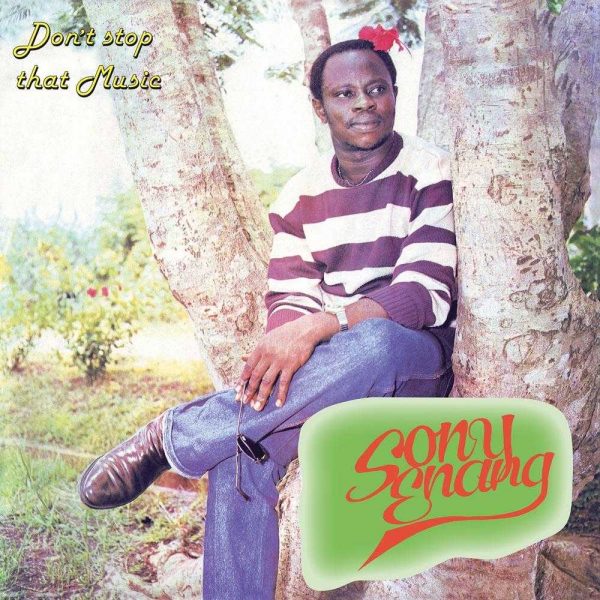 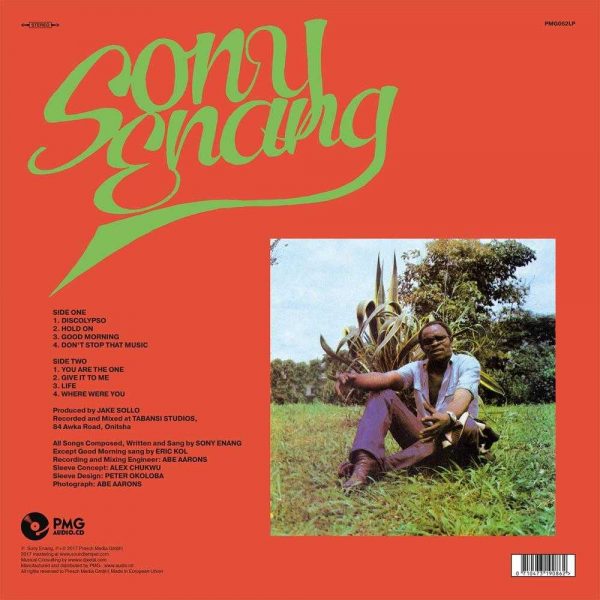 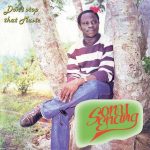 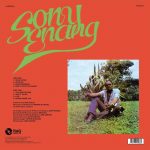 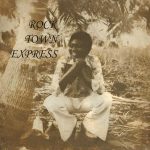 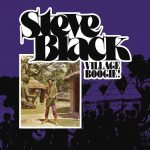 In the early 1980s, Nigerian was booming and recording studios used the oil money sloshing around to fit their studios with the latest state-of-the-art recording equipment. With the equipment came a new, slicker sound and a new breed of producers like Lemmy Jackson, Jake Sollo, Tony Okoroji and Nkono Teles who became bigger stars than the musicians they recorded. Such was the fate of Sony Enang with Don’t Stop That Music. Sony was no ordinary musician. As keyboard player and vocalist with The Founders, he’d recorded some of the most seminal albums to come out of Eastern Nigeria. But his album is best known for being produced by Jake Sollo, and featuring the song, ‘Discolypso,’ that came to represent Sollo’s very particular sound. Not that Sony Enang should be too concerned. ‘Don’t Stop That Music’ is at turns cosmopolitan, sexy, hip, romantic, glamorous and witty. It’s got sophisticated dance floor fillers (‘Don’t Stop That Music’ and ‘Where Were You”) chirpy, good-time boogie (‘Hold On’ and ‘You Are The One’) and a bit of calypso-reggae sunshine to boot (‘Life’). In short, it’s the sound of a confident and prosperous Nigeria. A sound as sophisticated as anywhere else in the world, but with a unique energy all of its own. – Peter Moore