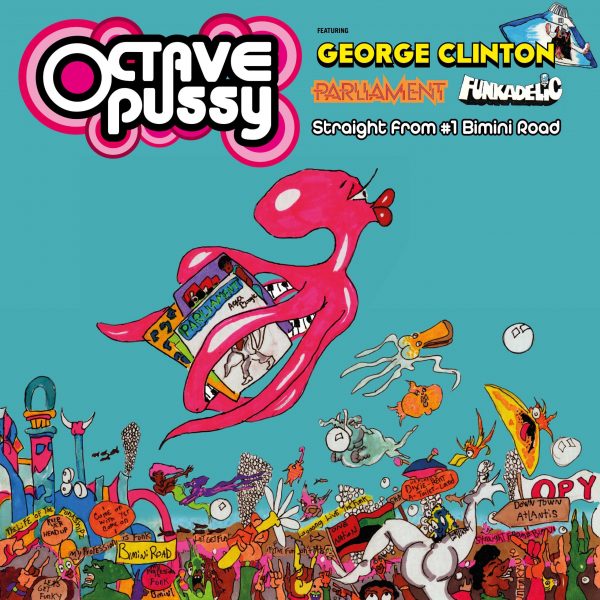 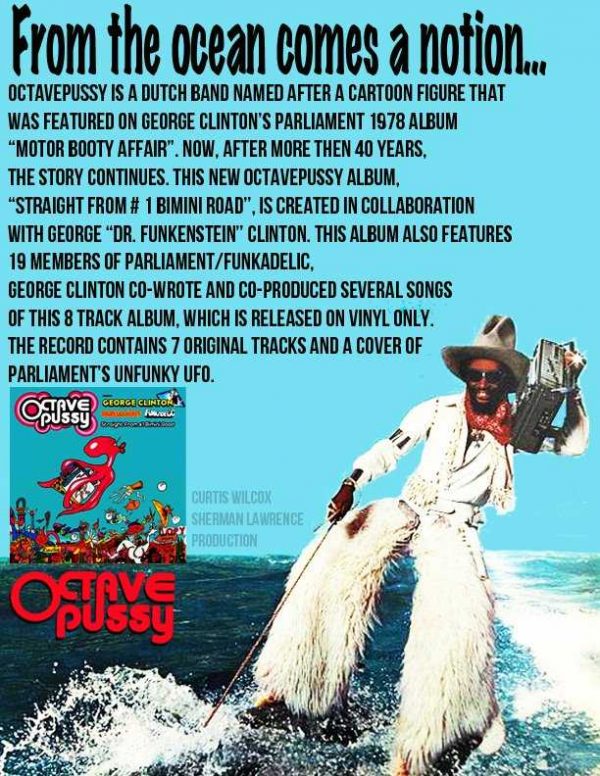 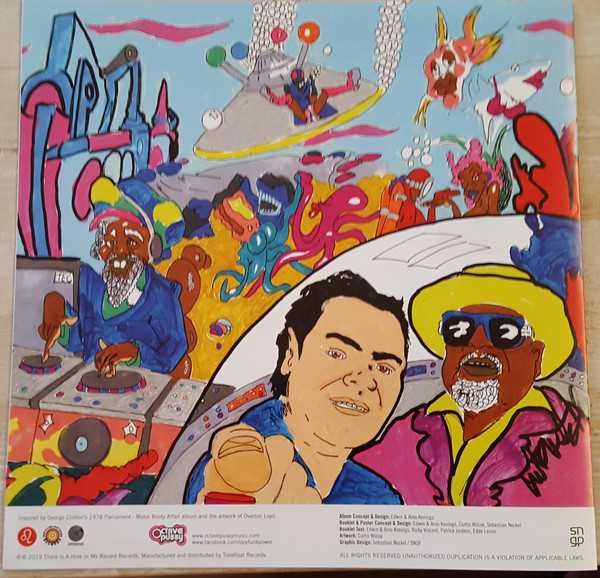 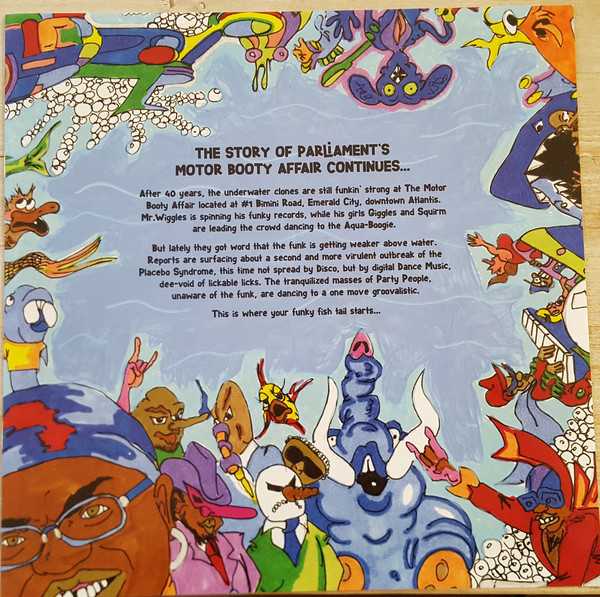 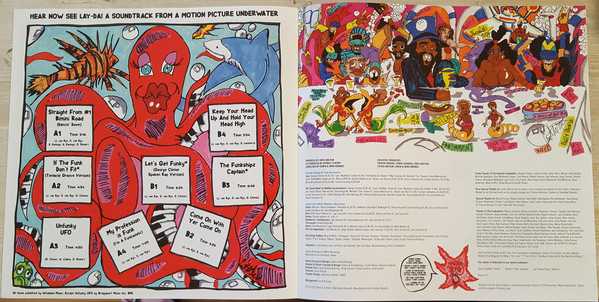 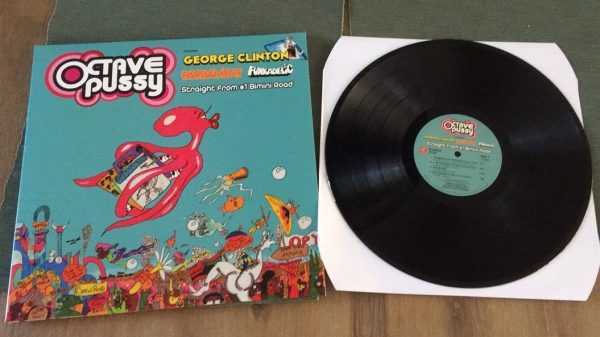 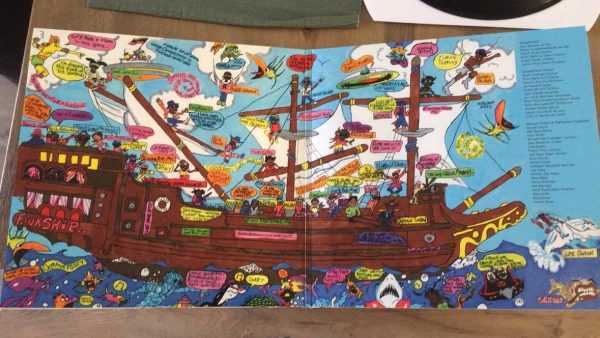 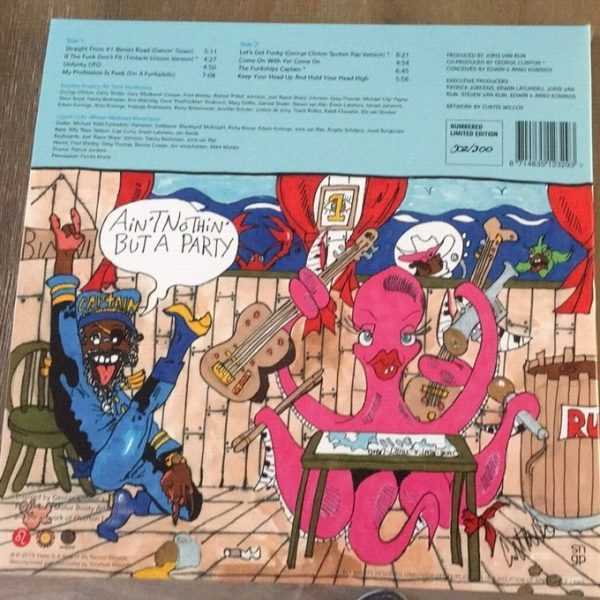 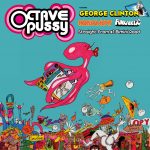 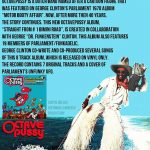 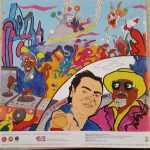 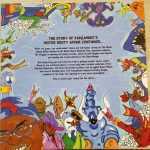 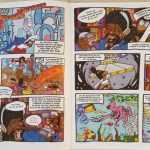 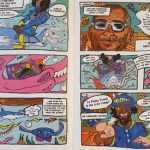 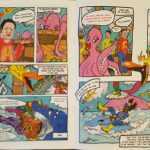 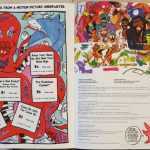 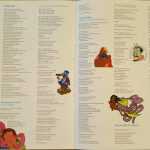 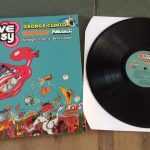 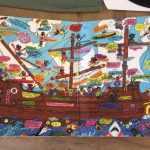 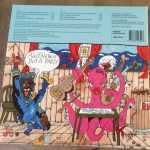 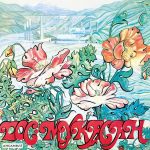 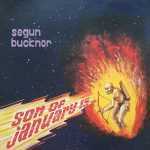 OctavePussY is a Dutch band named after a cartoon figure that was featured on George Clinton’s Parliament 1978 album “Motor Booty Affair”. An album with a  anti disco message.

Now, after more than 40 years, the story continues with the new OctavePussY album, “Straight From # 1 Bimini Road”. An album with a strong message against digital Dance music. It can be stated that “Straight From # 1 Bimini Road” is a real P- Funk album, which indicates the music of George Clinton and Parliament/Funkadelic. It was created in collaboration with George “Dr. Funkenstein” Clinton, who co-wrote and co-produced several songs. The album also features 19 members of Parliament/Funkadelic, including, among others, legends as Billy Bass, Michael Hampton, Blackbyrd McKnight, Garry Shider & Fred Wesley.

The record contains of 7 original songs and a cover of Parliament’s 1975 Unfunky UFO and is for now only released as vinyl album.

This “shop edition” is released as a numbered limited edition. The package has a G-fold album cover, a full color poster and a 12 page, 11 inch, comic book that tells the entire story. All artwork is provided by Curtis Wilcox. Prior to the album the title track “Straight From #1 Bimini Road” was released as a single and was sold out within a month.