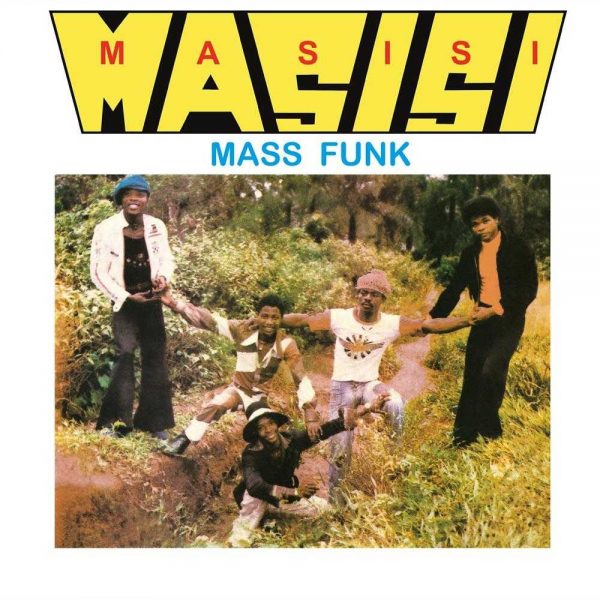 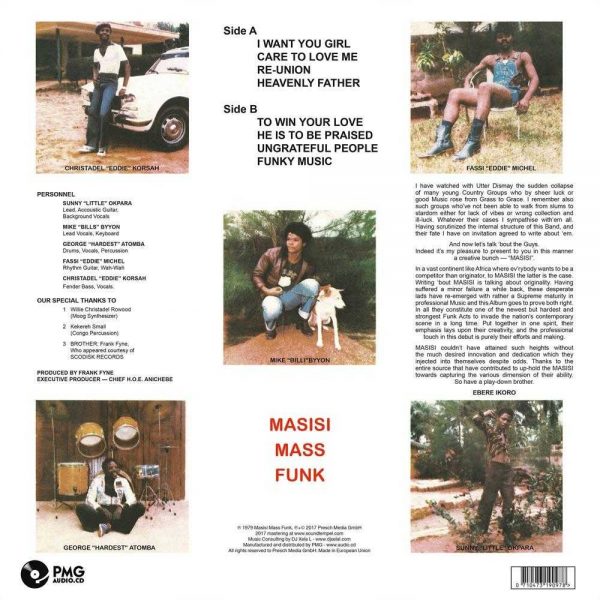 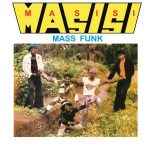 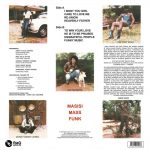 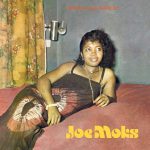 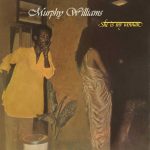 Murphy Williams – She Is My Woman

In mid-seventies, Nigerian bands came and went with alarming regularity, rising meteorically from the slums to stardom and falling back again just as quickly. Masisi Mass Funk from Anamara State was one such band. But during their brief moment in the stratosphere, they produced a funk gem in I Want You Girl. The band was championed by Ebere Ikoro from the Hygrades. He took them under his wing after an ill-advised collaboration with Soly Dibong. They were originators not imitators, he said. He produced I Want You Girl and played on it as well. It’s easy to see what appealed to Ebere Ikoro. The title track has a Manfred Mann sixties vibe. ‘Care To Love Me’ is a wonky, off-kilter reggae calypso number. And ‘Ungrateful People’ bounces along with a Sly And The Family Stone chirpiness. However, it’s the gospel numbers that really stand out. ‘Heavenly Father’ rocks out with strident keyboards and plaintive vocals. And the relentless ‘He Is To Be Praised’ is an afro-funk-rock-gospel monster, guaranteed to raise your eyes to heaven while keeping your feet firmly planted on the dance floor. Sadly, Masisi Mass Funk only released one album, their star burning as quickly as it did brightly. They went on to form First Planet, an Afro Boogie band that tore up Lagos dancefloors in the ’80s. But that’s another story for another day. – Peter Moore