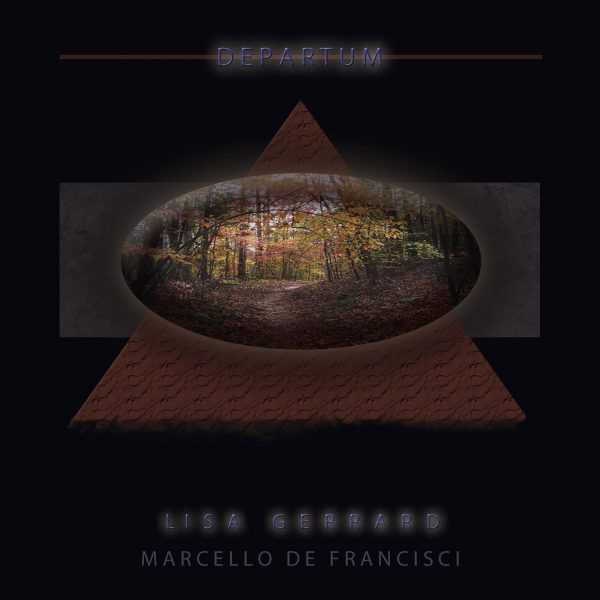 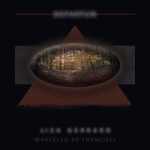 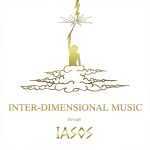 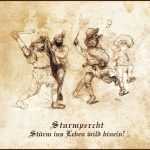 After the groundbreaking album “The Trail Of Genghis Khan” written in collaboration with an Australian artist Cye Wood, Lisa Gerrard returns to Infinite fog with long-awaited complete, extended edition of the album “Departum”.
Highest quality sound, ambient drifts, soft tribal rhythms, touching melodies of Cymbylom and 144-Strings Yang Chin playing by Lisa Gerrard and transcendental vocals. All this gives even more in sum and makes “Departum” pure pleasure listening.
The album recorded with Marcello De Francisci, well-known an American composer/visual artist with an Italian-Argentinean background based in Los Angeles, California. Marcello De Francisci is a big name in soundtracks industry, in 2006 he won the best soundtrack of the year G.A.N.G. ward for his work on SCEA’s “God of War” game. His music has been used in major theatrical movie trailers such as “Avatar”, “Prince Of Persia”, “Monsters VS Aliens”, “Seven Pounds”, Hellboy” to name a few. Moreover, we can remember his mesmerizing music in the sequel to “Baraka” art house documentary “Samsara”. Since 2009, Marcello and Lisa start work together and recorded several soundtracks for major and art house movies. Besides that, their creativity also found a realization in a common album “Departum”, which became one of the most top-rated albums in Lisa Gerrard discography. Attentive listener may remember Marcello as co-creator Lisa Gerrard’s album “Twilight Kingdom”.

CD released in a digipak with massive 20 pages booklet.

“Some of Gerrard’s most rhythmically lively and vocally enraptured music since Dead Can Dance’s Spirit Chaser.” – John Diliberto for ((( echoes )))

“Departum“ see’s Lisa collaborate with Marcello De Francisci after working together of a film (Tears of Gaza) and deciding they felt so at home together they wanted to have a separate project to let themselves go on. This has resulted in a wonderful selection of some of the best music in Gerrard’s catalog and the most instantly enjoyable album since “Daulity”

Quite frankly, when I heard The Black Opal, my review started this was the album I’d been waiting from Lisa for years… I was wrong. “Departum“ tops that album for me and is utterly mesmerizing from start to finish. There is something about teaming up Lisa’s voice with world music that is built to explode for finale and this album has worked that out a treat. Marcello has breathed new life into everything and now this is firm favorite to go head to head with “Ark” for my album of the year (and thus one of the best of the last 10!)” – July 23, 2010, Higher Plain Music

“It took two years after that to create, record, produce and mix Departum. It was an effort of much transcendental exploration, with an intention to take the listener into a once ancient time where the forces of nature intertwined with humans on a physical level. The way the tracks are laid out is very much like a guided meditation.“ – Marcello De Francisci