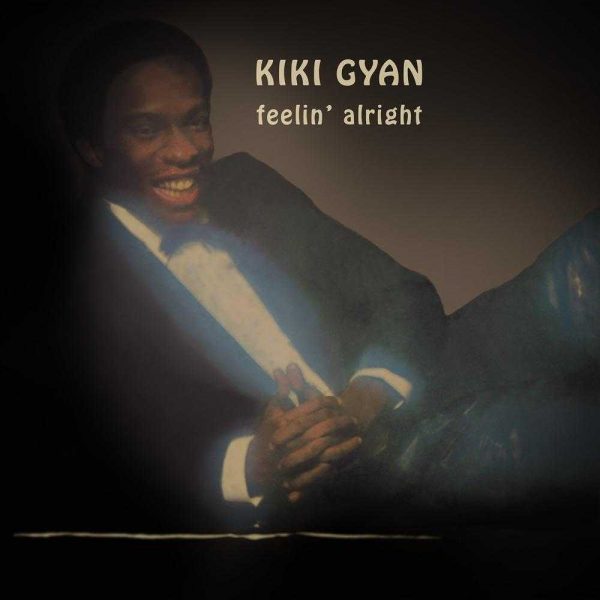 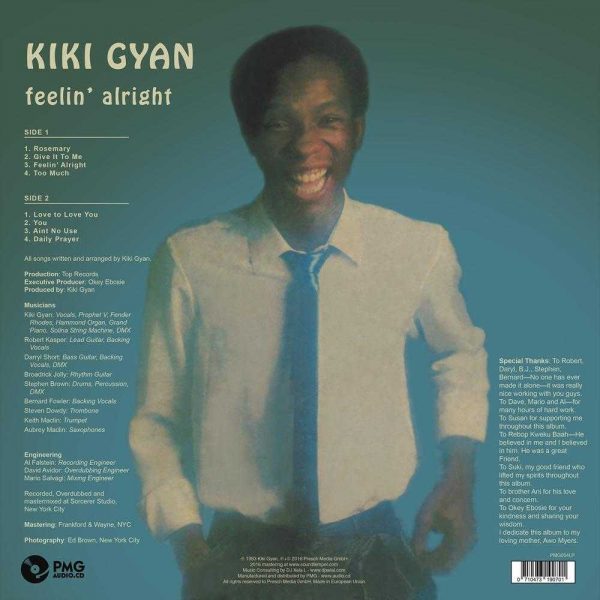 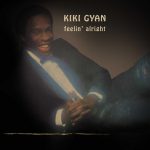 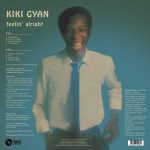 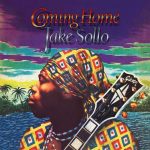 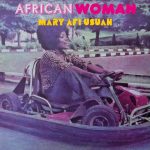 Kiki Gyan’s star didn’t burn long, but it burned bright. Drafted into the Afro funk super group, Osibisa, at 15, he was millionaire by 18 and regarded as one of the best keyboardists in the world by 21. ‘Life was good, man,’ he told journalist Kweku Sakyi-Addo. ‘Too good!’. In 1983 he dived head first into the New York party scene. He took a lot of drugs, spent a lot of time in clubs and got together a team of crack local musicians to record Feelin’ Alright, his third and final solo album. All the Kiki Gyan trademark elements are present and correct. The album is unique a blend of highlife music with electronic funk and disco. ‘Rosemary’ follows the formula most closely and was a hit across Nigeria and Ghana. But on ‘Give It To Me’, ‘Love To Love You’ and the title track, you’ll hear a slicker, boogie-influenced sound that has made Feelin’ Alright one of his most sought-after albums. Kiki Gyan would never hit such heights again. His addictions eventually took hold and he died aged 47, destitute and alone. Feelin’ Alright remains one of the brightest stars in his extraordinary constellation. – Peter Moore