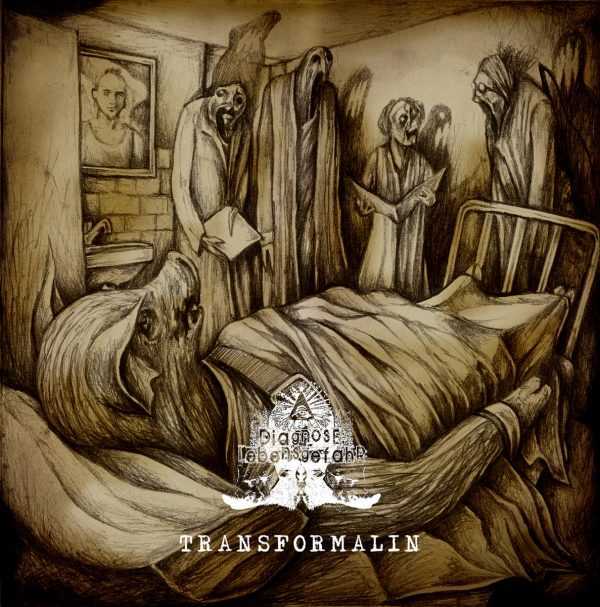 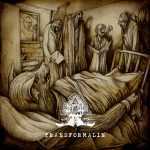 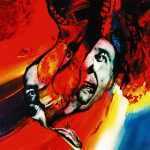 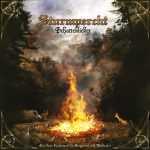 The eighth edition of this legendary album and for the 1st time on so frequently asked VINYL! Finally! And now with 3 exclusive unreleased tracks! Not absolutely new tracks, no, as it would disrupt the atmosphere of album, all sounds are from the original session which you will be able to hear instantly in the “new” songs. They definitely hold the atmosphere and overall sound of “Transformalin” and should not be seen as left over material from the recording but rather as good ideas which were re-visited and finalized in 2014 now the standing in the right place. “Transformalin” never sounded more complete than on this 2LPs!
A few short comments which we can give about unheard tracks:
“Utsikt Ifrån Botten”, translates to “View from the ocean floor” – a song, which many listeners have searched for, but never found before. Some true followers may find the ending quite familiar as this is the sound you hear when visiting www.diagnoselebensgefahr.com , the very first song ever written by Diagnose: Lebensgefahr.
“Obducenten Har Vaknat”, translates to “Mortician´s Awakening” – this is the BROTHER song of “Obducentens Dröm” (Mortician´s Dream) from the “Transformalin” album.
“När Livet Slås Sönder”, translates to “As Life Is Smashed To Pieces” – the final chapter of this complete album version. A journey of craziness, sickness, anxiety, epilepsi, blank empty eyes and the haunting MOTHER.
~
Words are not enough to describe the visceral feelings that Transformalin delivers, but this sound-therapy will cure your soul or make you total sick!
This project’s sole member is Nattramn, whose ‘Death—Pierce Me’ album under the project name Silencer stand as defining work in the suicidal black metal movement. Diagnose: Lebensgefahr is significantly different from either, though, and should not be considered a black metal album as such. For the first time this album blew up the world in 2007 and now it’s still one of the most interesting works on current scene.
Transformalin is a bleak voyage through related genres, particularly dark ambient, power electronics, martial and noise-influenced industrial, with black metal serving as the filter that taints and completes them. Consequently, ‘Transformalin’ is a jarring experience that can be harshly rhythmic at one moment and the next dive into unmetered, dragging ambience, while still others draw on martial cadences and horn reveries that echo in the background. Though mostly instrumental, he does provide ‘narration’ from time to time with primarily clean vocals that range from manically impassioned to psalm-tone catatonia.
Expanded vinyl-size booklet on 16 pages which was specially developed by the well-known artist Costin Chioreanu (works also include Grave; At The Gates; Darkthrone; Demonical; Aura Noir; My Dying Bride; Arcturus, Trencadis; Arktau Eos and many other). Masterfully executed, under the sensitive management of Nattramn’s drawings, your silent conductor in the desert corridors of Diagnose: Lebensgefahr.