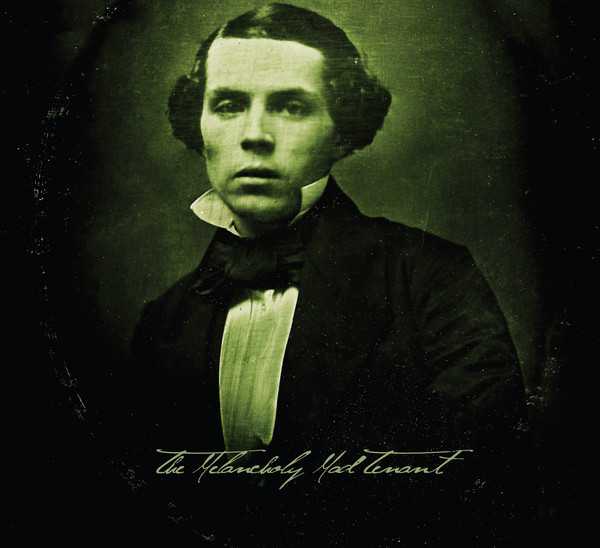 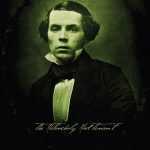 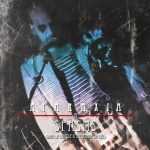 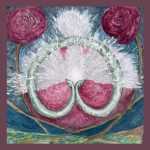 In Gowan Ring – Visions Of Sahdows That Shine

* The first-ever Coil recording
*Fans of Coil, SPK, The New Blockaders
*legendary jewels from 80s English esoteric underground
*Taken from the ORIGINAL MASTERS
*CD Digipak
*Ultimate collectors item for those who deeply in the old-school industrial music, collectors, rare-searchers and especially great gift for all COIL and TNB lovers

In 1984 VORTEX CAMPAIGN invited COIL and THE NEW BLOCKADERS to collaborate. The result, which was unofficially referred to as Dolbied, was released privately on cassette in an edition of 50. The release has since gone on to become legendary, showcasing two of the most influential groups in the scene at the early stages of their development. The Melancholy Mad Tenant is an authorized release, sanctioned by all three groups. The tracks have been professionally re-mastered and in addition to the COIL/THE NEW BLOCKADERS/VORTEX CAMPAIGN collaboration it also contains the entire VC archive, including two previously unreleased tracks. This wooden box edition hand-numbered and strictly limited to 100 copies only.
Reviews:

‘Both Coil and TNB began in the early ’80s and have become major players in their specific musical territories. The two collaborations are familiar terrain for TNB but certainly shine new light on the formative years of Coil, as this is very different to their Scatology LP released the same year. It’s nice to hear them from a different and slightly unexpected perspective.’ Vital

‘Originally released in 1984 as a very limited private edition cassette (#50), The Melancholy Mad Tenant gathers the early sonic experiments of Coil, TNB (UK) and Vortex Campaign (Belgium.) If you are familiar with early Coil, well, this sounds completely different. The sound collages combine clanging, metallic feedback, echoed percussion and what sounds like hell on Earth. Also included are three solo Vortex Campaign tracks which are less chaotic, based on primordial loops of feedback and percussion. The result is simultaneously hypnotic and alienating. This is your chance to discover the roots of Industrial music.’ Chain DLK

‘In 1984, the (for me) totally obscure Vortex Campaign invited two now-legendary groups Coil and TNB to collaborate. As you would expect of these early Industrial pioneers, the music is not very accessible. The two (untitled) collaborations are quite noisy, with repetitive sampled loops, scraping industrial sounds and drones with a quite ritual feel. It’s not typical Coil, sounding more like their earlier incarnation Zos Kia. Great unconventional music fueled by raw energy. The Vortex Campaign solo tracks are primitive electronic ambient pieces which are also interesting and compelling.’ Funprox

‘The sound generated by all three artists is not the overloaded blitz of each trying to make itself heard. In fact, it is fairly muted. The results are rather like being dragged through miles of subterranean pipes: linear, dark and claustrophobic. And that’s not a criticism. The muffled shriek and shudder of tape-loop hiss accumulates like silt, obscuring the distant, filtered source sounds. Occasionally some sonorous sheet-metal percussion reveals itself, or something that might once have been identifiable as a voice, but the textures are predominantly gritty and indeterminate. The solo Vortex Campaign tracks which follow cohere well with the collaborations. The palette remains austere in its gloominess, and there is a sense of suspended time: the steady rhythm of the loops becomes submerged, and the sounds themselves feel decayed, degraded and aged.’ The Wire