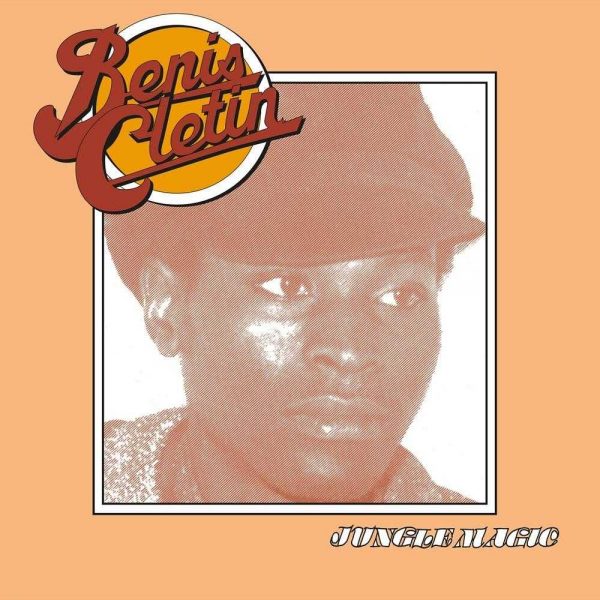 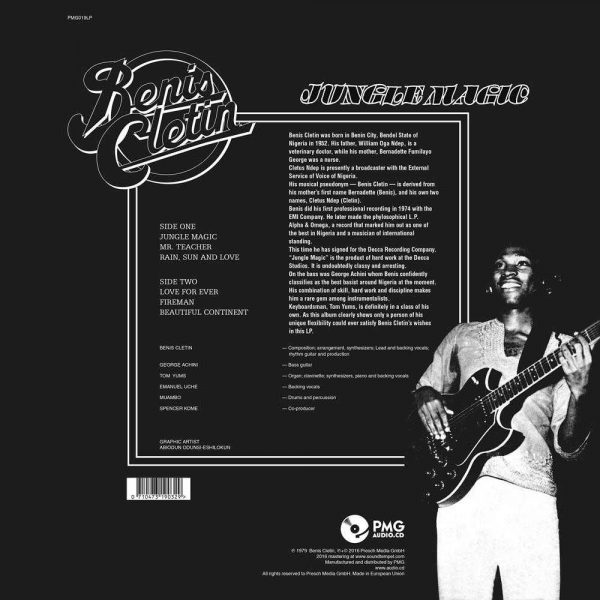 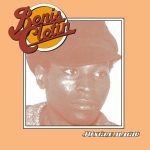 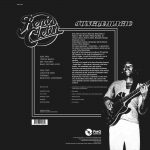 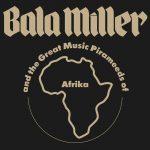 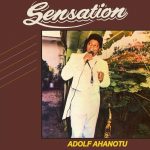 Considered an acid boogie classic, Jungle Magic is a cosmic transmission from the early days of Nigerian disco. The bass lines are lethal. The synths are fat and squelchy. And the groove is non-stop and primal. Channeling the jungle gods of funk and introducing them to Donna Summers, the title track, ‘Jungle Magic’, takes you to a freaky place you didn’t know existed but never want to leave. ‘Love Forever’ brings a Calypso party vibe while ‘Fireman’ suggests Prince may have been listening to Benis when he wrote ‘Alphabet Street’. The album was composed and produced by Benis Cletin. He also played guitar and synthesizer and sang lead vocals. George Achini from the Mighty Flames stars on bass and Mambo Sticks, Nigeria’s leading disco drummer, lays down the rock solid grooves. Benis went on to release three more albums, which will be re-issued by PMG soon. Jungle Magic remains the album where he introduced his irresistible brand of psychedelic disco funk to world. – Peter Moore